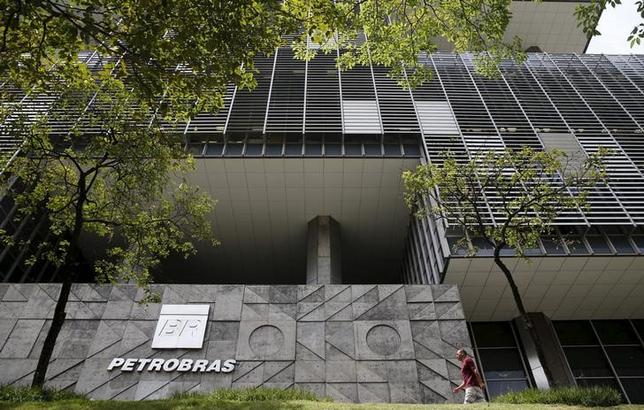 A U.S. appeals court put a class action case against Brazil’s state-run oil company Petroleo Brasileiro SA (PETR4.SA) on hold pending the resolution of an appeal filed by the company, according to a court filing on Tuesday.

Petrobras, as the company is commonly known, is at the center of a massive corruption investigation in Brazil known as Operation Car Wash, which prompted U.S. shareholders in the company to file the class action.

The Brazilian company is appealing a lower court ruling allowing shareholders to pursue their claims as a group.