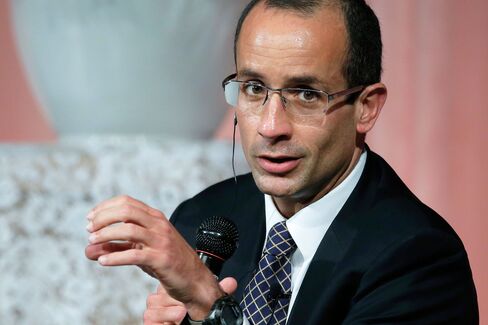 The tale of Brazil’s political crisis is one of betrayals — and the most explosive one may be yet to come.

Marcelo Odebrecht, the former head of Brazil’s largest construction conglomerate who was arrested in a massive corruption scandal, is trying to reduce a 19-year sentence through a plea bargain. Its potentially devastating impact on the political class was made clear in a chat between convalescent former president Jose Sarney, 86, and a long-time pal. “Odebrecht will show up with a 100-caliber machine gun,” Sarney said.

Little did he know that his friend, former Petrobras executive Sergio Machado, was secretly taping their conversations as part of his own collaboration deal, going so far as to record him at a hospital. The leaked recordings were obtained during a probe, dubbed Carwash, into corruption at the state-run oil company.