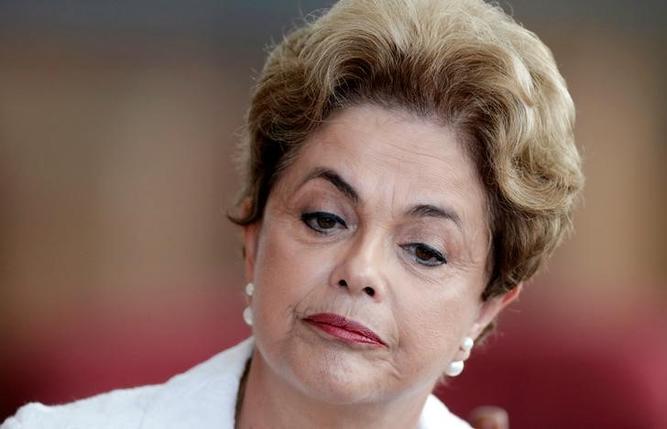 When President Luiz Inacio Lula da Silva left office in January 2011, Brazil was widely regarded as Latin America’s gold standard for economic development and social progress. But today, with his handpicked successor, Dilma Rousseff, facing an impeachment trial, the country is viewed as an economic failure.

But the problem is not with the objectives, or design, of Lula’s policies. It has been with their management and implementation.

Lula was lauded for policies and programs that accelerated national growth, kept inflation and debt in check, reduced poverty and inequality, and greatly expanded the middle class. Few other Latin American nations had ever achieved Brazil’s heady combination of robust growth and social advance. Democracy appeared to be thriving, too.

Brasilia’s efforts were imitated by regional governments to its left and the right. Brazil’s economic success was praised as the “Lula model,” or the “Brazilian consensus.” Growth was faster than at any time in the country’s past 50 years, and inflation remained under control. Unprecedented numbers of Brazilians climbed out of poverty. When he left office, Lula’s approval rating was 82 percent.