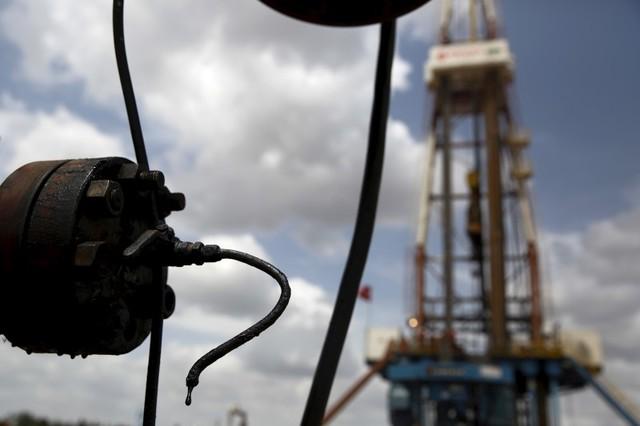 Oil prices climbed above $50 a barrel on Thursday for the first time in nearly seven months as a global supply glut that plagued the market for nearly two years showed signs of easing.

Oil prices have rallied in recent weeks after a string of outages, due mainly to wildfires in Canada and unrest in Nigeria and Libya, knocked out nearly 4 million barrels per day of production.

Above $50 a barrel, oil was seen by many market players as breaching a psychological barrier that could lead producers, particularly among U.S. shale companies, to revive operations scrapped in recent years.