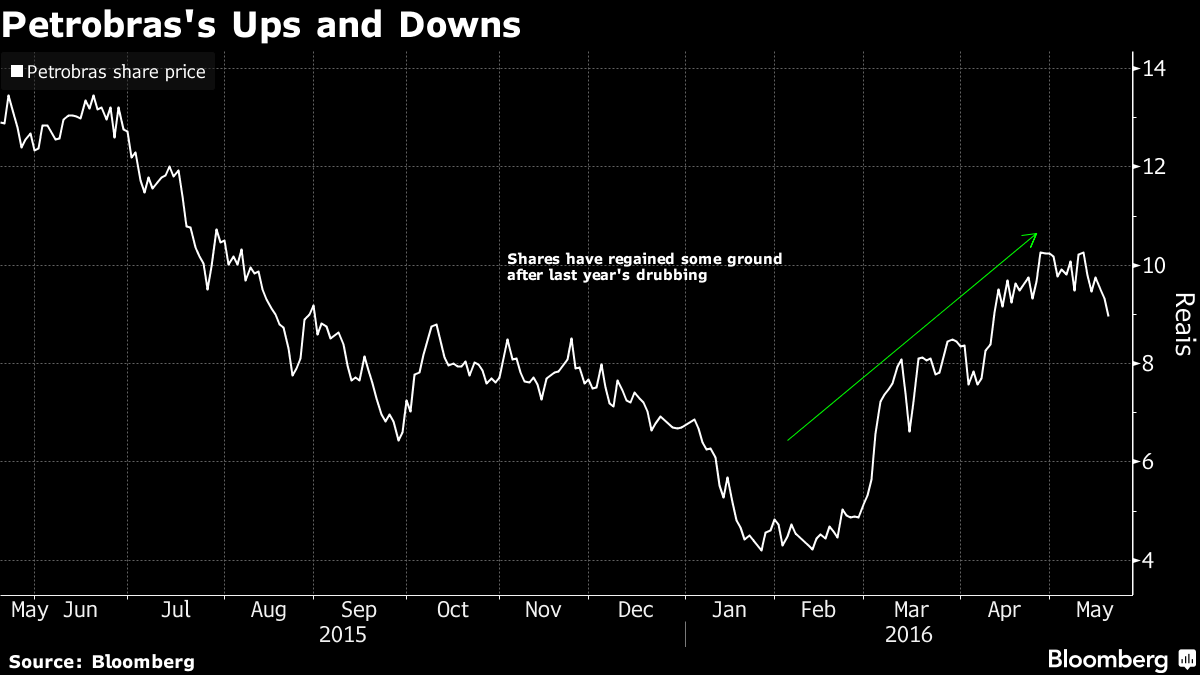 Petroleo Brasileiro SA will be led by veteran business executive Pedro Parente, as the state-controlled oil producer struggles to reduce debt and navigate the fallout from the country’s biggest corruption scandal.

“This wasn’t something that I was expecting, but when you’re asked to help rebuild the country, it’s a hard request to ignore and turn down,” Parente told reporters not long after his appointment on Thursday. “Petrobras faces huge challenges, and has big plans under way.”