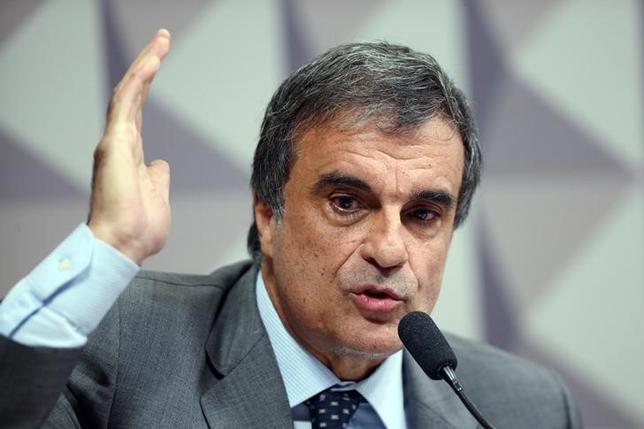 Brazil’s Attorney General Eduardo Cardozo asked the Supreme Court to annul impeachment proceedings against President Dilma Rousseff, his office said on Tuesday, a day before the Senate is expected to vote to put her on trial.

Earlier in the day the acting speaker of the lower house of Congress withdrew his controversial decision to annul last month’s impeachment vote in the chamber. This meant the appeal by the government’s top lawyer to the highest court may be Rousseff’s best hope of stopping the process from moving forward.