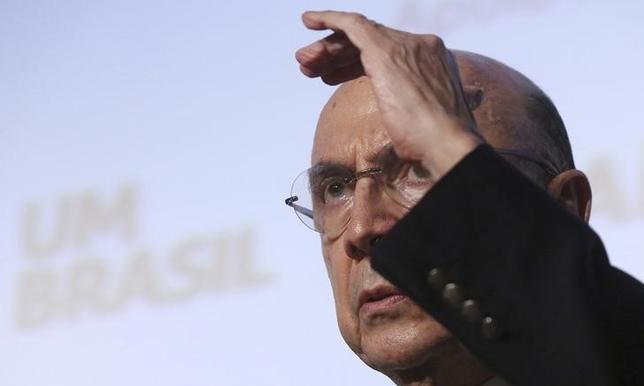 Meirelles and Temer met in Brasilia on Saturday, Folha said without disclosing the source of its information. Meirelles told Folha in a separate interview he had agreed to advise Temer but had not been invited to join a potential cabinet.

A spokesman for Temer said the Folha story was speculative.