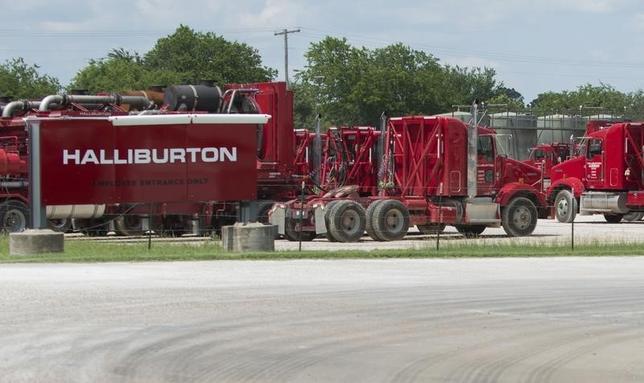 The U.S. Justice Department will file a lawsuit as soon as this week to stop Halliburton from merging with Baker Hughes, a deal that would combine the No. 2 and No. 3 oil services companies, a source familiar with the matter said.

The two sides had been discussing asset sales aimed at saving the deal, which was announced in November 2014.