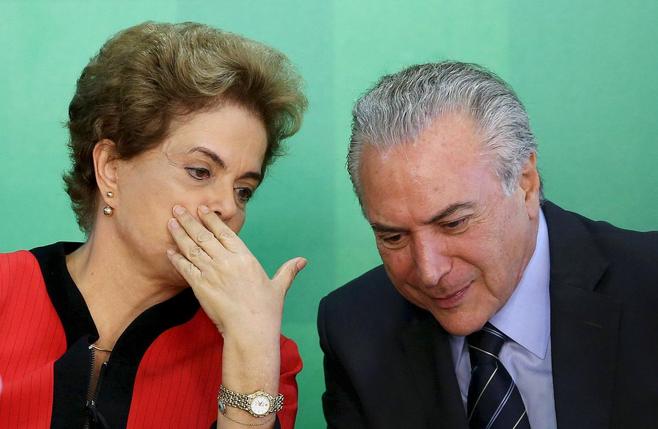 Another committee is already analyzing similar charges against Rousseff, who is scrambling for support to defeat an impeachment vote in the lower house expected as early as mid-April.

Although the decision can be overturned by the full supreme court, Mello’s decision raises questions about the future political leadership of a country mired in its worst political and economic crisis in decades. If Rousseff is impeached, Temer would succeed her.