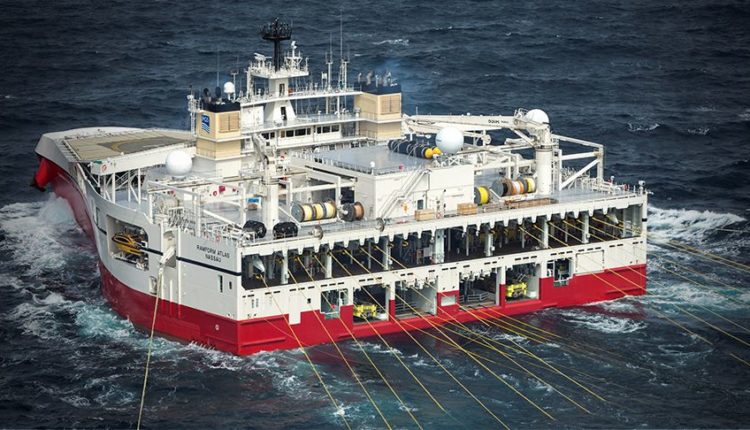 “PGS New Energy offers solutions to the ongoing energy transition by building on the subsurface and operational expertise of PGS’ employees and using the company’s assets. PGS aims to develop New Energy into a  significant business unit, and during 2022 the company established a strong position in the carbon storage geoservices market.

Now PGS is taking the next step and enters the offshore wind site characterization market by being awarded the company’s first seismic acquisition contract in this domain,” PGS said.

While PGS did not say who the client was, it said that the survey would cover two European wind farm sites, both of which are in a development phase.

PGS will mobilize a 3D vessel for the project in early April 2023 and expects to complete the acquisition towards the end of June.

“We believe our geophysical approach to understand the shallow subsurface layers has a proven market fit and is ready to be scaled to increase our market share in the offshore wind segment. Carbon storage and offshore wind farms are important components of the transition to a sustainable energy mix.”