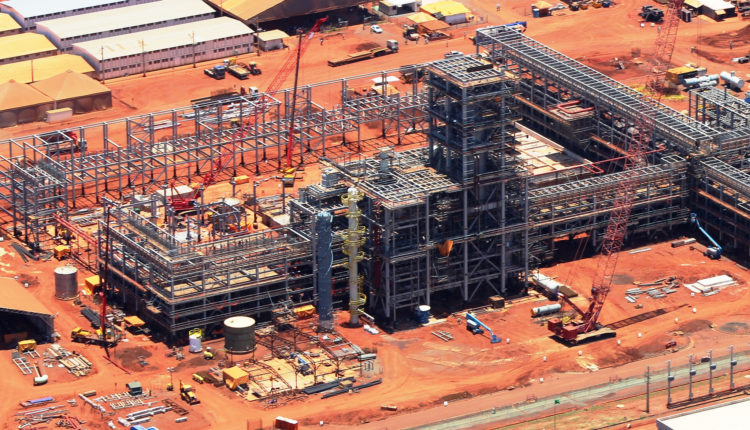 Petróleo Brasileiro S.A. – Petrobras, following up on the release disclosed on 08/29/2022, informs that, observing the applicable internal governance, the closing of the competitive process, which was in the binding phase, for the integral sale of the Unidade de Fertilizantes Nitrogenados III (UFN-III) was approved.

Petrobras will evaluate its next steps related to the divestment of the asset in question, in alignment with the Strategic Plan 2023-2027 in place, and reinforces its commitment to the broad transparency of its divestment projects and portfolio management.

UFN-III is a nitrogen fertilizer industrial unit located in Três Lagoas, in the state of Mato Grosso do Sul. Construction of UFN-III began in September 2011, but was halted in December 2014, with physical progress of about 81%. When completed, the unit will have a projected production capacity of urea and ammonia of 3,600 tons/day and 2,200 tons/day, respectively.