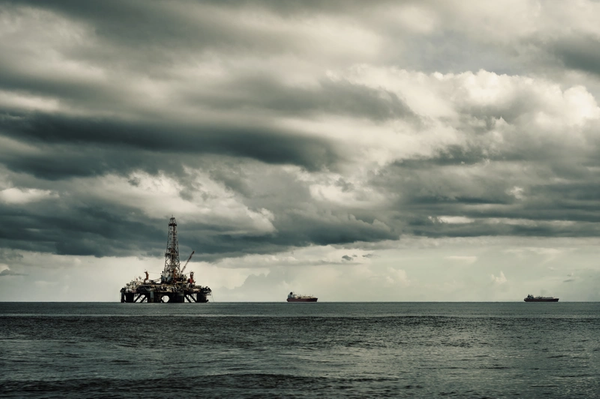 (Reuters) Trinidad and Tobago will consider direct negotiations with energy companies for oil and gas exploration, possibly moving away from a competitive bidding round system, Prime Minister Keith Rowley said on Monday.

The talks follow difficulties attracting new companies to its recent shallow and deepwater bidding rounds, which have led the government to renegotiate terms with interested companies.

While energy auctions have served the Caribbean country in recent years, a change might in order to allocate more areas and ramp up production, Rowley said during an energy conference in Port of Spain.

Energy is one of the main sources of revenue for Trinidad, Latin America’s largest exporter of liquefied natural gas (LNG). But the government could do more to increase diversity and participation, according to Rowley.

Countries including Indonesia have engaged in direct negotiations with Trinidad over exploration proposals, he added. Guyana President Irfaan Ali said at the same conference that the South American country was also considering government-to-government talks to assign some offshore oil exploration blocks.

“Given the uncertain global energy environment, Trinidad and Tobago may need to consider such options to maximize the extraction of our hydrocarbon resources, both oil and natural gas,” Rowley said. Trinidad and Tobago is not currently producing enough gas to supply its entire 4.2-billion-cubic-feet-per-day processing capacity, which includes LNG plants.