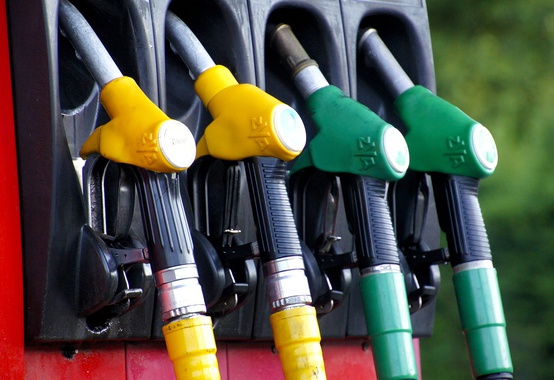 In a statement on its website, Petroleo Brasileiro SA said it would hike gasoline prices by an average 7.5% to 3.31 reais ($0.6391) starting Wednesday, reiterating it pegs local fuel prices to market conditions.

Shares in the company rose more than 2% in early Sao Paulo trading after the news, before paring gains to trade near flat.

The announcement came right after Petrobras said its board of directors had a meeting scheduled for Thursday, at which members are set to vote on the nomination of Senator Jean Paul Prates as the firm’s next CEO.

A longtime energy consultant tapped by leftist Lula for the job, Prates has previously said he did not intend to unlink Petrobras’ fuel prices from those of international markets, but would “unlink them from import parity.”

Fuel prices were at the center of Brazil’s heated electoral debate last year, with former President Jair Bolsonaro swapping Petrobras CEOs multiple times in an attempt to lower prices during his failed re-election bid, while winner Lula bashed against the company’s pricing policy.

Analysts at Credit Suisse said the fresh price hike was positive for Petrobras, but noted it “might build up political pressure,” even though the current management still lacks Lula’s and Prates’ appointees.

They said they currently calculate Petrobras’ gasoline prices at a 9% discount to import parity, while diesel prices are seen at an 8% discount.