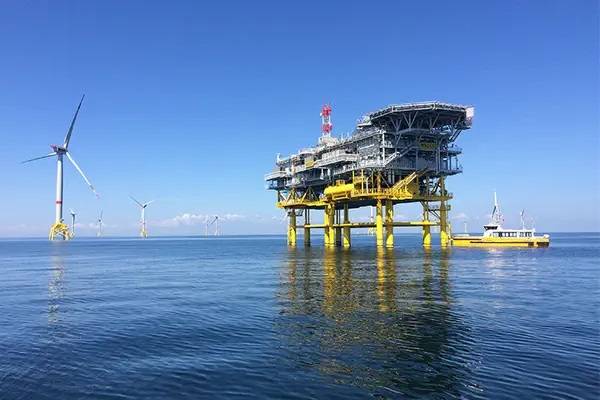 (Reuters) Spanish power company Iberdrola is considering the sale of a stake in its U.S. renewables business to help to finance new investments, two sources with knowledge of the matter told Reuters.

One of the sources said that Iberdrola had appointed a bank to work on a possible sale of a minority stake in the renewables operation but the process was at a preliminary stage and no information has yet been sent to potential buyers. Iberdrola declined to comment.

Bloomberg, which first reported the news, cited unidentified sources as saying that Iberdrola was considering seeking a financial partner for its existing green energy projects in the United States and to help to fund future initiatives.

Avangrid Renewables, a subsidiary of Iberdrola’s U.S. business Avangrid, is headquartered in Portland, Oregon. It has more than 7,300 MW of owned and controlled wind and solar power generation in more than 20 states, its website says.

The potential deal would be in line with Iberdrola’s strategic plan to reduce debt through asset rotation and the sale of stakes in certain businesses. Norway’s $1.3 trillion sovereign wealth fund, the world’s largest, last week announced that it is buying a 49% stake in Iberdrola’s 1.3 gigawatt (GW) portfolio of Spanish solar plants and onshore wind farms for 600 million euros ($650 million).

That transaction is part of Iberdrola’s plan to sell minority stakes in renewable developments to finance a 47 billion euro three-year investment plan devoted to renewables and power grids.