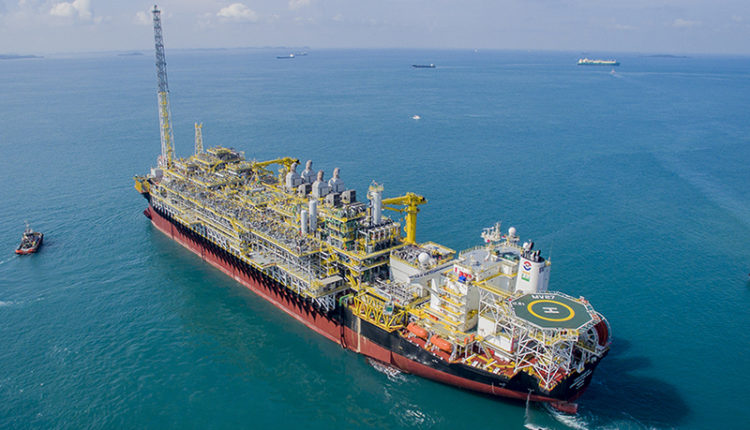 First, together with Aker Solutions, Saipem won a contract with the French oil major TotalEnergies in Brazil for the recently sanctioned Lapa Southwest (LAPA SW) Development project. Lapa Southwest is a deepwater oil field in the Santos Basin in the south Atlantic, 270 kilometers off the coast of São Paulo, in Brazil.

The scope of work encompasses the engineering, procurement, construction, and installation (EPCI) of subsea umbilicals, rippers, and flowlines (SURF), as well as a subsea production system (SPS).

According to Saipem, LAPA SW is the first-ever integrated SURF and SPS project awarded by TotalEnergies. The development concept is a subsea tie-back to the Cidade de Caraguatatuba FPSO, using existing facilities and infrastructure.

Saipem said it would maximize the local content by making use of its yard Guarujá CTCO (Centro de Tecnologia e Construção Offshore) for logistics activities, and quad joints fabrication, and some other manufacturing activities.

The other contract has been awarded to Saipem by Equinor for the Irpa pipeline project, offshore Norway.

Irpa is a gas field in the Norwegian Sea. It sits 80 km west of the Aasta Hansteen platform. The field will be developed as a “tie-in” to Aasta Hansteen, with export via the 482 km long Polarled gas pipeline to the Nyhamna gas processing plant.

For Saipem, the project, located in deep waters in the Norwegian Sea, consists of the installation of an 80-km-long swagged Pipe-in-Pipe pipeline connecting the subsea production template of the Irpa field to the existing Aasta Hansteen platform.

The offshore operations are planned to take place in 2025 and will be performed by Saipem’s vessel Castorone.