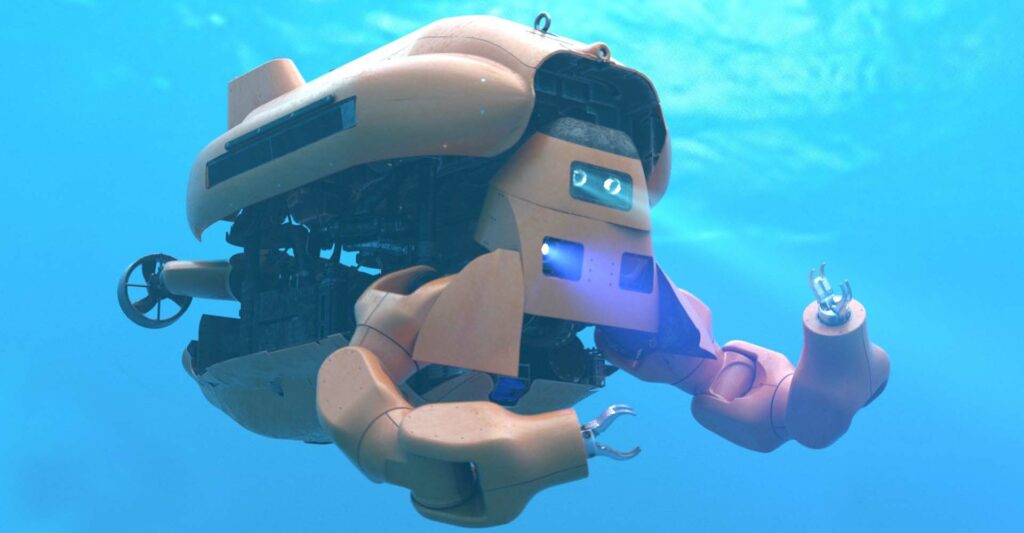 Nauticus Robotics has initiated operations in Norway and the United Kingdom, marking the start of its international expansion strategy for 2023 and beyond with the initiation of its operations.

The U.S. company said that the operating bases are strategically located in Stavanger, Norway, and Aberdeen, Scotland to service the North Sea offshore market.

According to Nauticus Robotics, these regional bases are expected to provide local subject matter expertise and logistics as the company’s international operations continue to grow.

The Company plans to deploy assets and collaborate with local partners to service the region’s extensive offshore wind and oil and gas assets with its expanding Nauticus Fleet, a robotic navy of surface and subsea robots.

Initial delivery of its robotic navy pairs to its strategic international bases is anticipated to begin in the second quarter of 2023.

Nauticus Robotics has pointed out that it plans to open bases around the world, strategically located in targeted growth markets and equipped with local remote operation centers and service teams.

Nicolaus Radford, founder and CEO of Nauticus, said: “As we expand our operations to these strategic locales and beyond, our core mission remains the same: to become the most impactful ocean robotics company and realize a future where autonomous robotic technologies are commonplace and enable the blue economy for the better. We are eager to ramp up activities in these international markets as our growing team contributes to our mission.”

In April 2022, Nauticus Robotics started production of the first sets of Hydronaut-Aquanaut robots that are expected to be deployed in multiple offshore industries serving applications ranging from subsea maintenance and intervention to data collection activities.

A couple of months ago, in 2022, Nauticus Robotics became a public company listed on the NASDAQ after the closing of its business combination with CleanTech Acquisition Corp. (CLAQ).