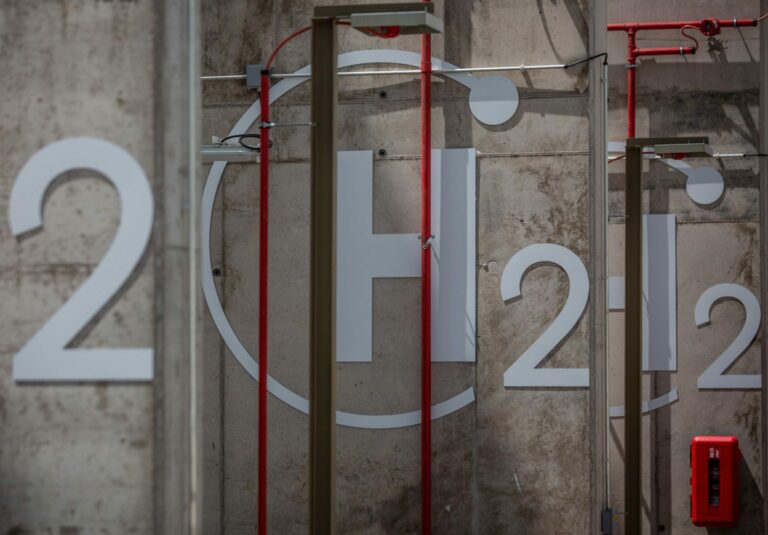 (Reuters) – Brazilian chemical maker Unigel said on Wednesday it will invest up to $1.5 billion in its complex in the state of Bahia to produce so-called green hydrogen, the first in the country to do so on an industrial scale.

The plant, located in the city of Camaçari, should have the first of three phases inaugurated by the end of 2023, expanding capacity until it achieves production of 100,000 tonnes of hydrogen by 2027, or 600,000 tonnes of one of its derivatives, ammonia.

The green hydrogen, obtained from the conversion of wind or solar energy, will use electrolysers to be supplied by Thyssenkrupp Nucera (TKAG.DE).

Unigel announced its plans to build the factory last July, when it said an initial investment of $120 million would be made.

At first, most of the plant’s production will be exported to regions such as Europe to meet demand for products that reduce or completely eliminate carbon emissions, Unigel President Roberto Noronha Santos told Reuters.

The company is also evaluating options to raise funds for the second and third phases of the project, which may include joint ventures and an initial public offering (IPO), Executive Director Luiz Felipe Fustaino said.

The company, found in 1966, tried to debut on the Sao Paulo stock exchange B3 in August 2021, but withdrew citing adverse market conditions.

However, it obtained registration as a public company and, after regulatory changes recently implemented by Brazilian securities regulator CVM, it will be able to sell shares using a more agile process than in the past.

“But this is still an alternative under study,” Fustaino added.