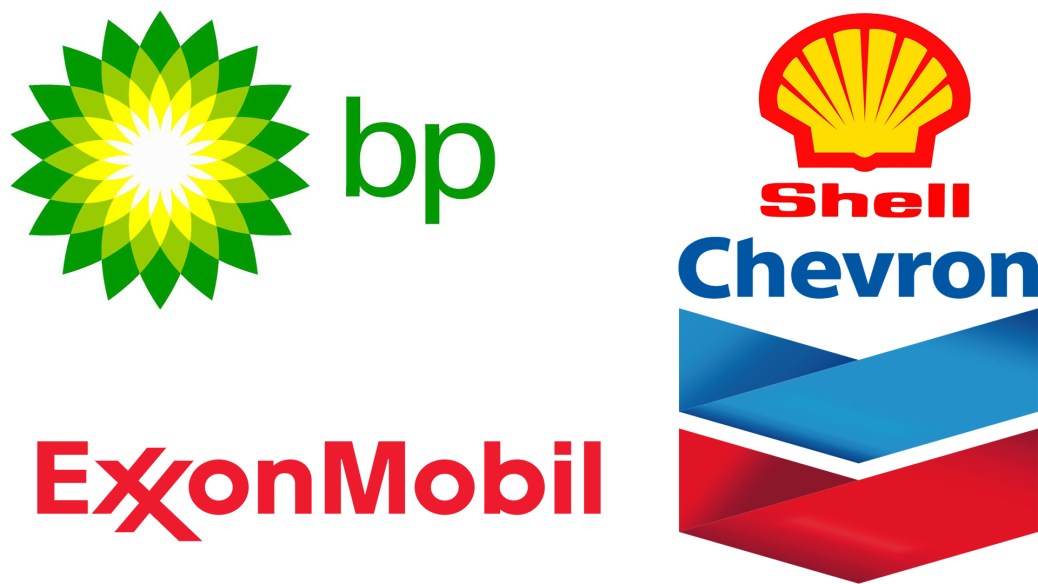 (Reuters) – The West’s top energy firms are expected to rake in a combined record profit of $200 billion from a turbulent 2022 marked by huge volatility in oil and gas prices after Russia’s invasion of Ukraine with buoyant earnings likely to roll through 2023.

These firms are expected to post a combined profit of $199 billion for 2022 when they report final quarterly results later this month and in early February.

Profits are forecast to decline to $158 billion this year due to weaker energy prices and inflationary concerns, but that would still be well above the previous 2011 record, according to analysts estimates provided by Refinitiv.

A strong 2022 also helped these companies cut their debt to a combined $100 billion, a 15-year low, allowing them to start 2023 more prepared for any future downturn.

Net debt hit an all-time high of around $270 billion in 2020 when they borrowed heavily to weather the COVID-19 pandemic.

“Because of this, we expect shareholder returns to remain robust for the year,” RBC Capital Markets analysts said in a note.

But the bumper profits could revive calls on governments around the world to further hike windfall taxes on the sector as economies struggle with high energy prices.

Exxon and Chevron earned close to $100 billion last year and led gains, according to estimates.

They benefited the most from high energy prices, rewarded by a fossil-focused cash generation strategy that contrasted with European majors’ bet on renewables.

Boards responded to the price rally by recovering some of the investments cut during the pandemic, particularly in U.S. shale oil and gas production which can be quickly ramped up.

Exxon and Chevron plan a 10% increase in investments this year from 2022, to about $41 billion.

Even BP, which aims to cut its oil and gas output by 40% by the end of the decade, sharply increased spending in U.S. shale and the Gulf of Mexico.

While European producers are unlikely to significantly loosen spending, they might use some of their excess cash to further invest in low-carbon energy.

Shell, BP and TotalEnergies, which aim to expand rapidly in renewables in the coming years, increased the pace of acquisitions of low-carbon business last year, including in solar, wind and biogas. They have not yet disclosed their 2023 plans.

Banks including HSBC and J.P. Morgan predict more upside potential for European stocks this year after U.S. oil majors led in share performance and profits in 2022.

“The European majors appear much more attractively valued than the U.S. majors on our estimates,” HSBC said in a note.