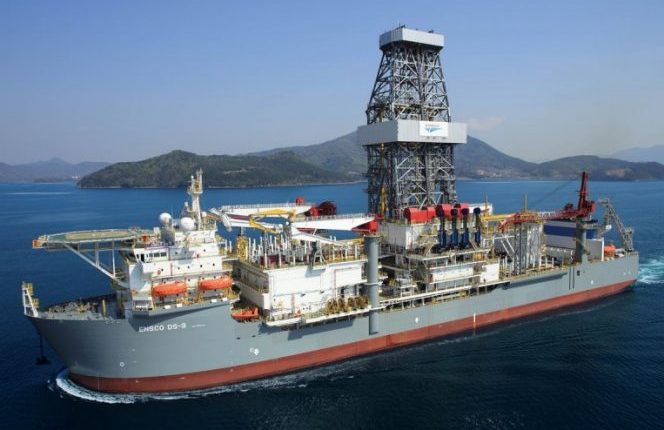 Offshore drilling firm Valaris said Friday it had recently secured contracts and extensions for its offshore drilling rigs in Brazil, the U.S. Gulf of Mexico, and the UK North Sea.

In Brazil, French oil company TotalEnergies exercised an extension option for the VALARIS DS-15 drillship. With this extension, the GustoMSC P10000-design drillship is expected to remain busy until December 2023. TotalEnergies has one more priced option remaining with an estimated duration of 100 days.

In the UK North Sea, Harbour Energy exercised two one-year options for Valaris’ heavy-duty harsh-environment jack-up rig Valaris 120. The first option period is expected to start in July 2023 in direct continuation of the existing contract. The rig, built in 2013, is expected to stay with Harbour until July 2025.

For the Valaris 121 jack-up rig, Petrofac awarded Valaris a one-well contract in the UK North Sea. The contract is scheduled to start early in the third quarter of 2023 and has an estimated duration of 70-100 days. Following the completion of this contract, the rig will in October move on to an assignment awarded by Shell in the UK, where it will remain until April 2024.

In the U.S. Gulf of Mexico, Talos triggered a one-well option for the standard-duty modern jack-up rig Valaris 144. The option is in direct continuation of the existing program and has an estimated duration of 30 days. The operating day rate is $86,900.