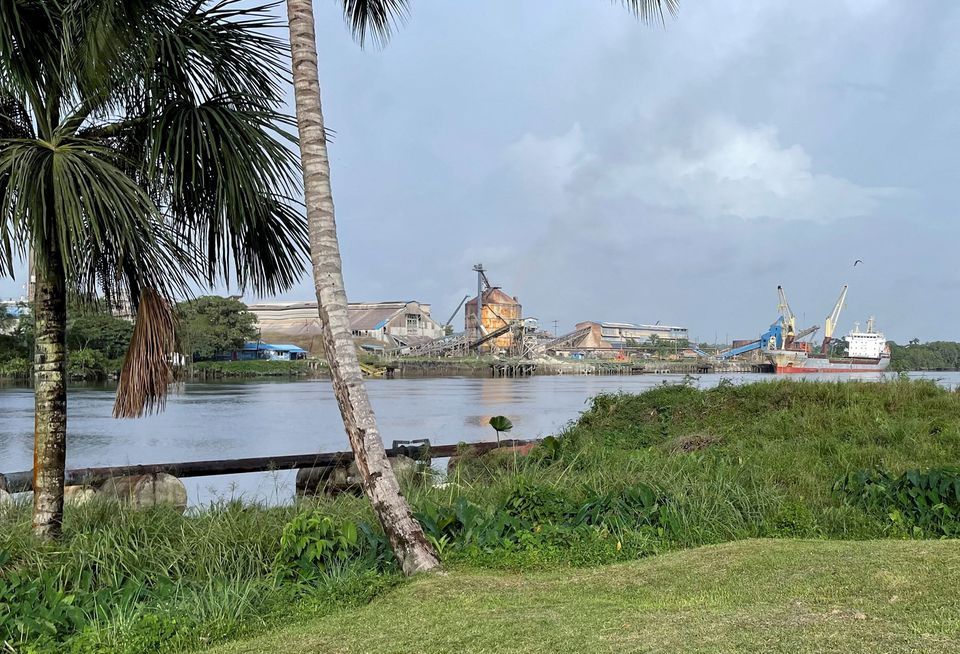 Guyana is home to one of the largest oil discoveries in the last decade. It currently produces 340,000 barrels per day (bpd) of oil and aims to raise it to 1.64 million bpd by end of the decade, said Saurabh Kumar, a secretary in the Indian external affairs ministry.

He said Guyana has sought the participation of Indian state-run and private companies in its hydrocarbon sector.

“We are looking for cooperation with Guyana, and Suriname, particularly with Guyana,” Kumar said, adding Ali would meet India’s oil minister Hardeep Singh Puri during his trip to New Delhi.

“In the next 3-4 months, you will see a massive expansion of Indian investment footprint in Guyana,” Ali said in an interview with broadcaster NDTV, adding that oil and gas will be among the sectors that will witness expansion of investment.

India, the world’s third biggest importer and consumer of oil, is diversifying its crude import sources and in 2021 imported Guyanese Liza crude.