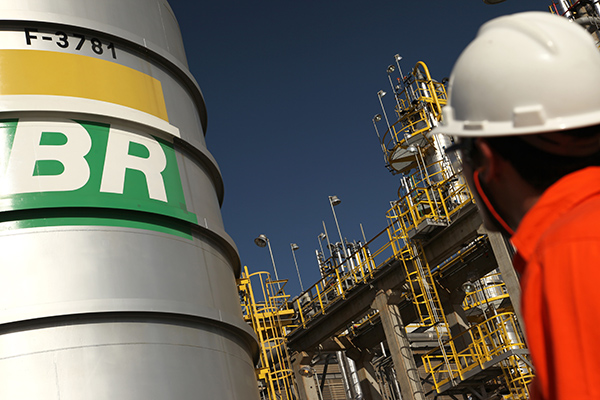 (Reuters) – Petroleo Brasileiro SA (PETR4.SA) stepped up security at its refineries in a precautionary measure after threats against assets, including Brazil’s biggest fuel plant, two company officials said, speaking on condition of anonymity.

The state-controlled company said on Sunday night all its assets and refineries were operating normally.

“Petrobras is taking all the preventative protective measures required, as a standard procedure,” it said in a statement.

Thousands of Bolsonaro’ supporters on Sunday invaded the country’s Congress, presidential palace and Supreme Court, destroying furniture and shattering windows, in an echo of the U.S. Capitol invasion in Jan. 6, 2021, by supporters of former President Donald Trump.

The threats to Petrobras targeted assets such as refineries in Sao Paulo, Rio de Janeiro and Parana states, the people said. Petrobras has a 1,000-person private security workforce and is working with state police.

“Besides monitoring the status of protests in these structures, we remain alert and in coordination with other ministries and states to ensure the supply,” he said in a statement.