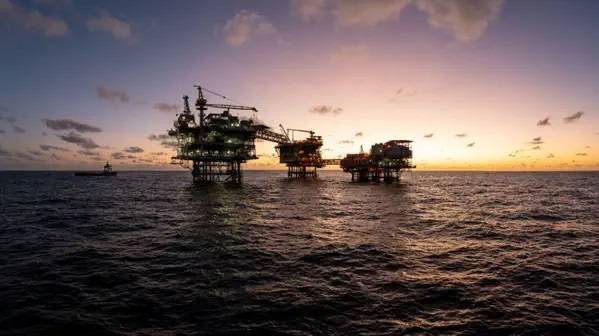 Trinidad and Tobago is preparing to reject four offshore exploration bids by BP Plc and Shell, according to people familiar with the matter, because they failed to meet the government’s minimum requirements.

The island nation’s government plans to pursue talks with the two oil and gas companies on any willingness to improve the jointly submitted bids. If not, the blocks will not be awarded, officials at the Ministry of Energy and the Cabinet told Reuters. Trinidad and Tobago’s deep-water bid round closed in early June with offers received only from a BP-Shell consortium on four of the 17 blocks.

The Energy Ministry objected to the offers’ conditional commitment to drill new wells and what it described as a meager signing bonus.

The consortium’s bid proposed to evaluate seismic data before committing to a drilling plan, the officials said. A similar situation occurred in a 2020 auction of shallow-water blocks with proposals from the same BP-Shell consortium rejected after they failed to meet minimum thresholds.

The groups entered into talks that failed to reach agreement and that process was scrapped. A BP spokesperson said this month that the company was “looking forward to progressing talks on deepwater blocks,” but declined to comment on the timing of any talks, saying the detail should come from the government in Port of Spain. Shell declined to comment, saying it had not been notified of a formal rejection.

In November, Energy Minister Stuart Young confirmed the ministry had submitted its recommendation to the Cabinet.

BP’s president for Trinidad and Tobago operations, David Campbell, had urged movement on the bids saying BP needs to access deepwater fields for future output. Trinidad is Latin America’s largest LNG exporter, with the capacity to process 4.2 billion cubic feet per day of gas into LNG, petrochemicals and power. Its gas production is just under 3 billion cubic feet per day.