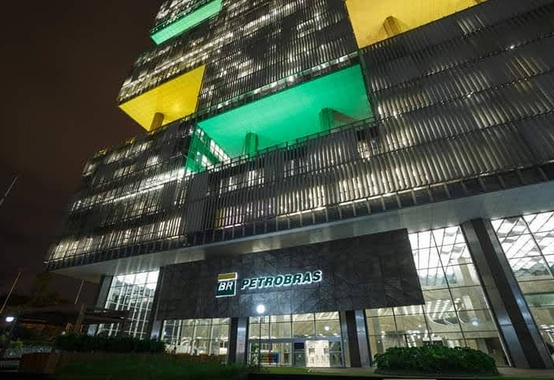 “It would be ideal to suspend everything until the new board of directors takes over,” said Tolmasquim, a member of the group dealing with mines and energy issues.

He said the suspension would give some time to decide which asset sales would go ahead in the coming years.

Company representatives have not said whether they will accept the request, Tolmasquim added.

Petrobras said on its website it was making itself “available” to share the necessary information “for the transition team to conclude a first diagnosis that should support the next management.”