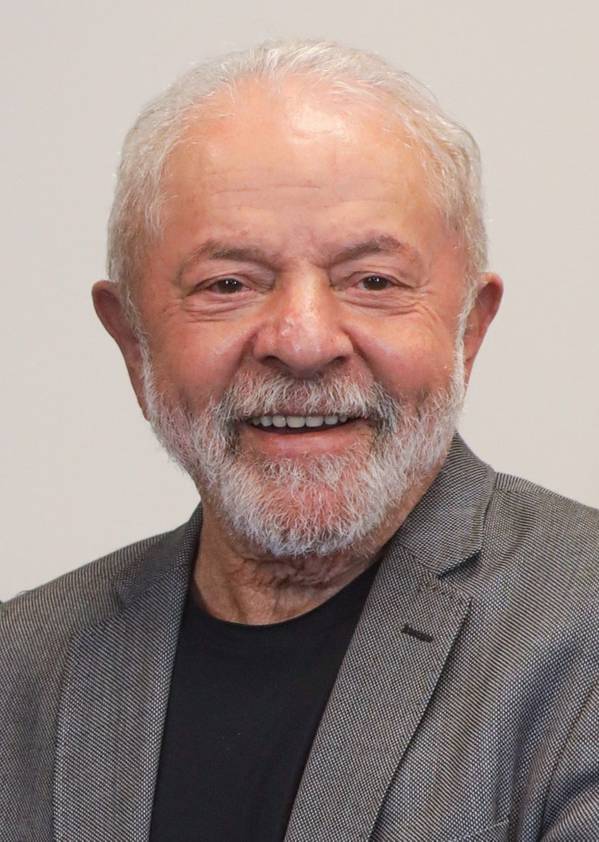 The remarks by Professor Mauricio Tolmasquim, tapped last week to participate in the mining and energy group of the transition process, came after a meeting in Brasilia.

A second member of the team, Senator Jean Paul Prates, said that Lula was expected to make decision on who would be Petrobras’ next chief executive by early December.

Lula is set to take office from incumbent President Jair Bolsonaro on Jan. 1.