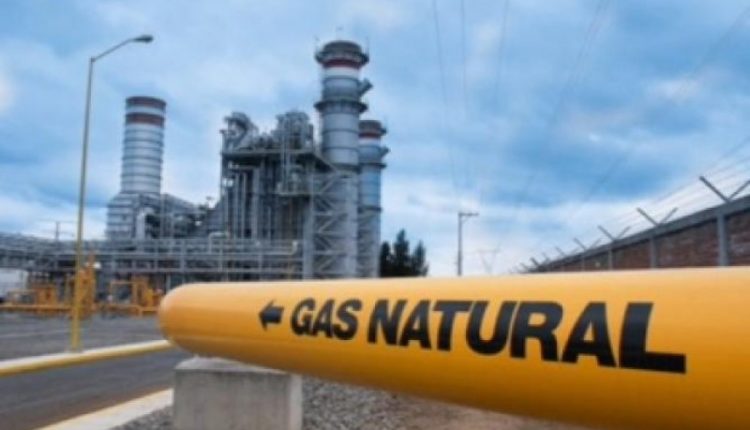 A $1.79 billion project by state company Petroleos Mexicanos to develop the once-abandoned Lakach deepwater natural gas project was approved in October by Mexico’s oil regulator in the first public session chaired by its newly appointed head.

The Gulf of Mexico field holds up to 937 billion cubic feet of gas reserves, but high costs have hindered development.

Mexico is now trying to bring a partner to share investment likely through a service contract – a formula used before the country opened its energy sector in 2013-14 – mainly to build LNG infrastructure and be able to export the gas.

The Lakach LNG facility is expected to complete construction in April 2024 and be put in place by the middle of that year, said New Fortress’ Chief Financial Officer Christopher Guinta, during a gas conference in San Antonio.

Lakach LNG will be New Fortress’ third liquefaction plant in Mexico, following two floating LNG facilities to be installed near the Gulf Coast port of Altamira next year.

CFE has in recent years renegotiated several gas transportation and power contracts after foreign companies introduced arbitration cases and claims against the state company for not fulfilling contractual terms.