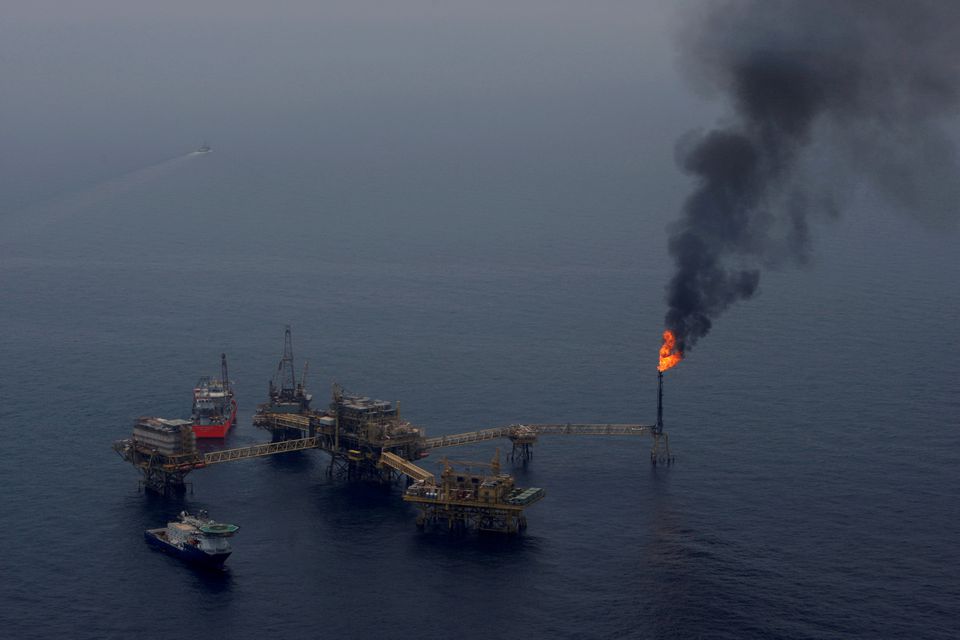 Methane emissions have emerged as a top threat to the global climate, with scientists and policymakers around the world calling for aggressive action to curb the output.

With technical support from the EPA, Pemex (PEMX.UL) said it would develop and implement a plan in the first half of next year to help mitigate these emissions.

“Through the agreement, the EPA will support (Pemex) with economic diagnoses and analyzes to support decision-making in its onshore oil and natural gas operations,” it said in a statement.

Pemex’s onshore oil and gas operations have been under increased scrutiny this year after satellites recorded record vast volumes of natural gas being flared, including from two fields meant to produce gas.

Ebrard had traveled to Egypt to attend the COP27 climate summit, where he also met with U.S. climate envoy John Kerry.