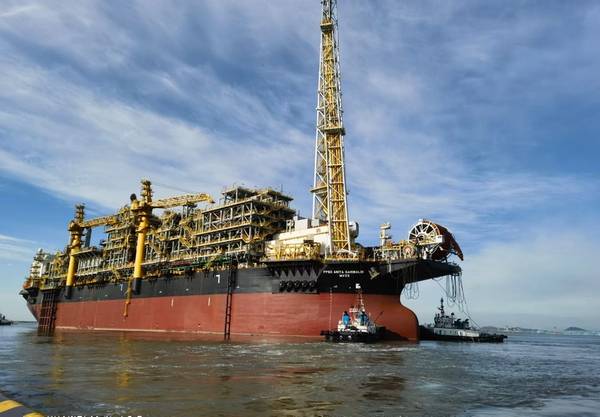 (PN) Petrobras’ revitalization plans for the Marlim field will bring new investments to the Campos Basin. The National Petroleum Agency (ANP) approved the new version of the field development plan presented by the oil company. Altogether, the program foresees investments of US$ 3.8 billion for Marlim and another US$ 60 million for the neighboring field, Voador.

In the Voador field, activities include the operational continuity of five wells – with the relocation of two production wells and three injection wells. All Voador wells will be connected to Anita Garibaldi, which will also serve the Marlim field. The final production date for the two fields is December 31, 2048. Previously, the estimated period was until 2025. In 2048, according to Petrobras, the recovery factor of Voador will be 22.3%, while that of Marlim will be in 50.2%.