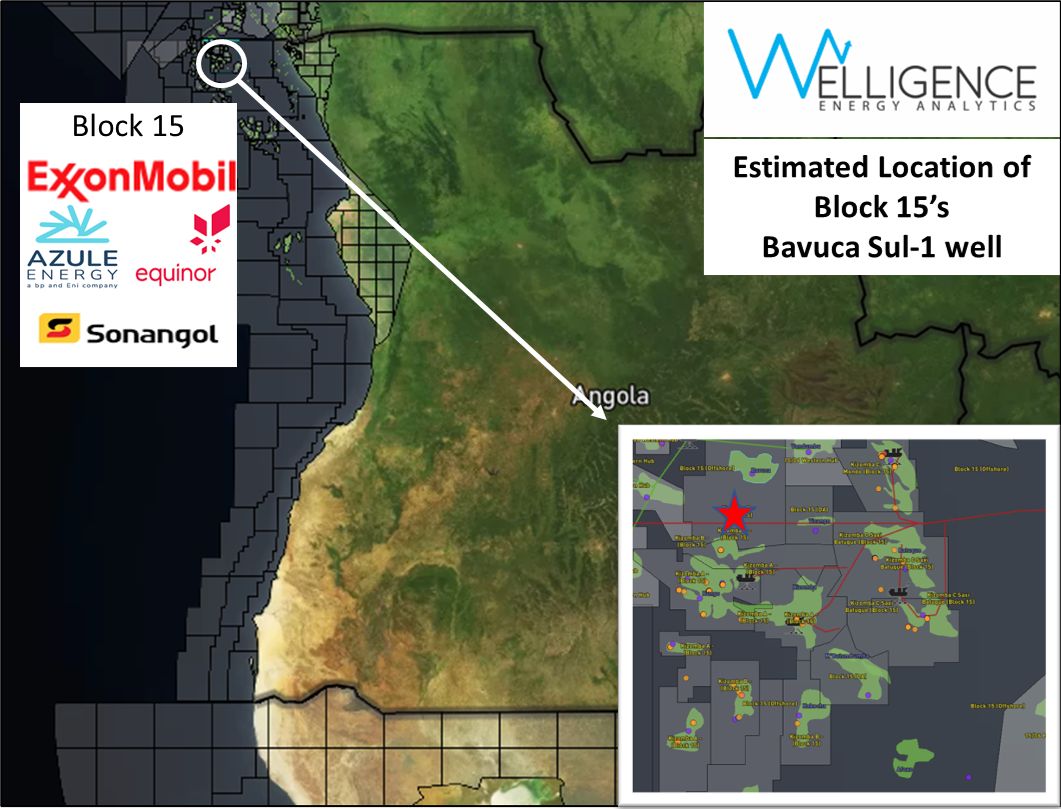 U.S. oil major ExxonMobil has made a discovery at the Bavuca South-1 exploration well at the Block 15, offshore Angola.

The well encountered 30 meters (98 feet) of high-quality, hydrocarbon-bearing sandstone. It is located approximately 365 kilometers northwest off the coast of Luanda and was drilled in 1,100 meters (3,608 feet) of water. ExxonMobil usied the Valaris DS-9 drillship for the operation.

The Bavuca South-1 well is part of the Angola Block 15 redevelopment project.

“As the Block’s operator, ExxonMobil is leading the installation of new technology and a multi-year drilling program aimed at producing approximately 40,000 barrels of oil per day to help offset natural production declines,” ExxonMobil said.

The Bavuca South-1 discovery is the eighteenth discovery in Block 15, and first in nearly 20 years.