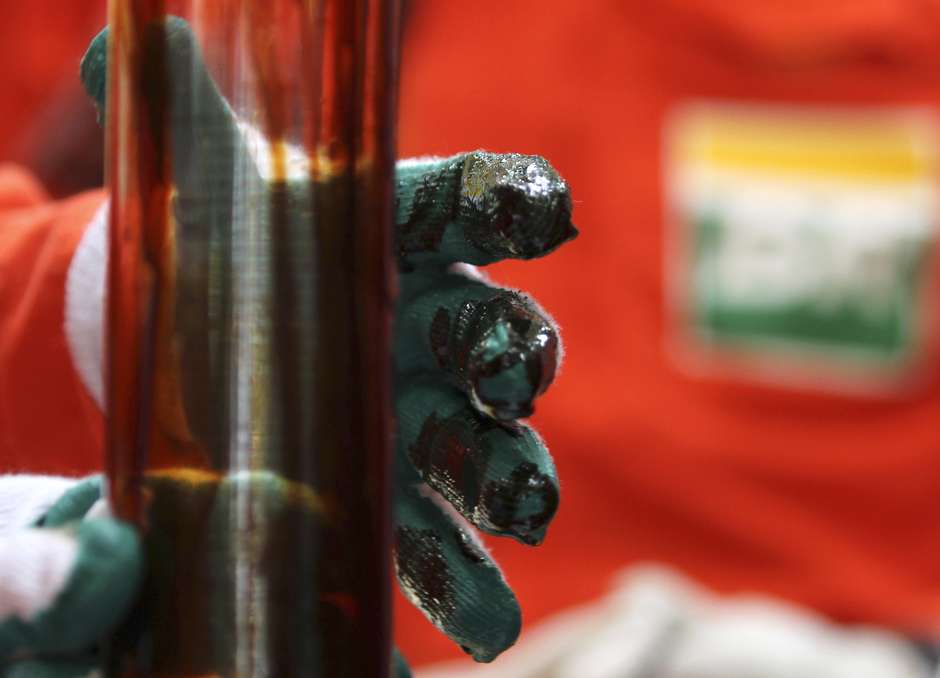 (epbr) Petrobras to invest again is one of the main promises of Luiz Inácio Lula da Silva for his third term as President of the Republic.

The government program states that the state-owned company must be an integrated energy company, focusing on the energy transition.

— For that, Petrobras would need to develop new projects in natural gas, fertilizers, biofuels and renewable energies. These are the areas in which the company sold its assets in the last five years.

— During the Bolsonaro government, Petrobras became a major payer of investments, with profits boosted by the focus on high-yield assets in the pre-salt.

— Alongside the BNDES, the state-owned company was placed in the PT campaign as an important lever for economic development.

The option to progressively leave the energy generation area and, unlike other large oil companies, not develop new renewable projects, encourages criticism of the company’s misalignment with an energy transition strategy. The focus has been on producing oil with reduced carbon intensity and biorefining.

At a time when the world and, above all, Europe, is going through an energy crisis, national self-sufficiency in oil and derivatives is also part of Lula’s planning.

— To this end, he defends the expansion of refining in Brazil, taking advantage of the pre-salt layer and realigning the prices of derivatives in the domestic market. The market is now awaiting the direction and intensity of the change in pricing policy, which will have an effect not only on Petrobras, but on the fuel market as a whole.

— “There is no technical or political-economic reason for Petrobras to make the decision to internationalize the price of fuels, other than to meet the interests of shareholders, especially those who stay there in New York,” Lula said in February .

Lula’s victory also means an obstacle to the reforms promised, again, since the Michel Temer government – ​​the end of production sharing – and new initiatives by Bolsonaro – the privatization of Petrobras and the early liquidation of the Union’s oil.

— “It is necessary to preserve the sharing regime, and the pre-salt social fund must be, once again, at the service of the future”.

The next government also intends to use government purchasing power in energy industrial complexes.

— “It is essential to guarantee the country’s energy sovereignty and security, with an expansion of the energy supply, deepening the diversification of the matrix, with the expansion of clean and renewable sources at prices compatible with the Brazilian reality”, says the program.