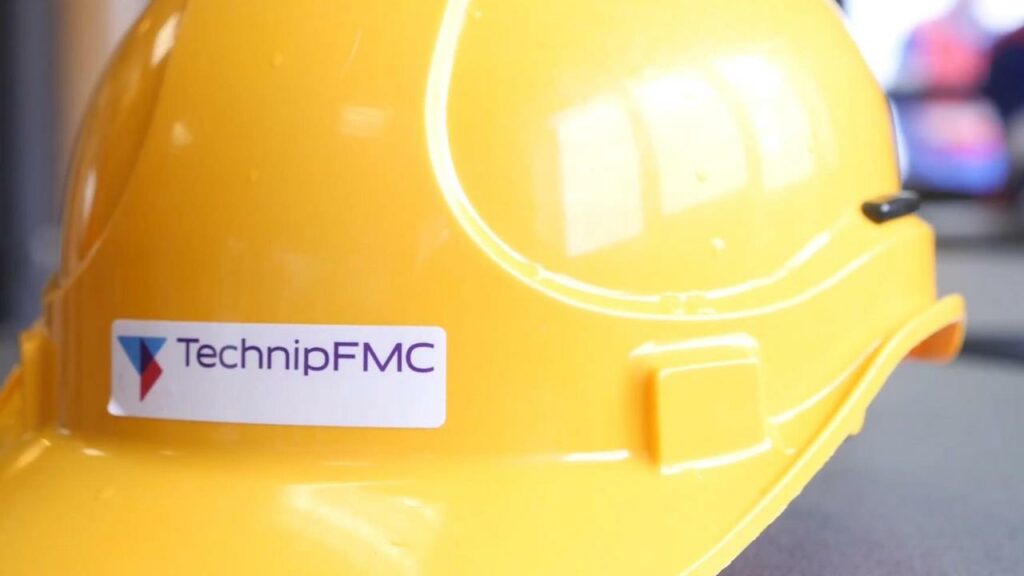 (U) UK contractor TechnipFMC is on track this year to win new orders totaling almost $7 billion from the subsea sector alone — up as much as 40% year-on-year, and the contractor’s opportunities list is at a record high.

“Extending the outlook into 2023, we believe orders over the next five quarters will be at least $9 billion,” said TechnipFMC chief executive Doug Pferdehirt.

In the third quarter this year, TechnipFMC achieved inbound orders of $1.4 billion for the subsea sector and a further $449 million for surface technologies.

“Subsea and surface technologies both achieved sequential improvement in adjusted Ebitda margin in the period.”

The contractor in the first nine months of this year has secured subsea orders totalling north of $5.2 billion, which is more than the entire 2021.

Recent awards include the engineering, procurement, construction, and installation (EPCI) contract, worth up to $250 million, for TotalEnergies’ Lapa North East field in the pre-salt Santos basin offshore Brazil.

TechnipFMC will reconfigure and install umbilicals and flexible pipe in a new configuration that will further secure production of the field.

The contractor also scooped an EPCI job for Shell’s Jackdaw project in the UK North Sea.

This work scope involves pipelaying for a 30-kilometre tie-back from the new Jackdaw platform to Shell’s Shearwater platform, as well as an associated riser, spool pieces, subsea structures and umbilicals.

TechnipFMC is also lined up for the EPCI contract for the subsea risers and pipelines for ExxonMobil’s Gas to Energy Project in Guyana, with this award subject to the final investment decision.

TechnipFMC currently employs more than 85 Guyanese and expects to continue to hire and train additional local staff in support of this award.

“The next leg of growth in oil and gas will be fuelled by offshore and the Middle East. The bold steps we took more than five years ago to create TechnipFMC have resulted in a pureplay technology company that is uniquely levered to both of these markets,” said Pferdehirt.

“Our portfolio of innovative products, solutions and disruptive commercial models has further strengthened our leadership position, and we are now taking full advantage of the market growth that lies ahead.”