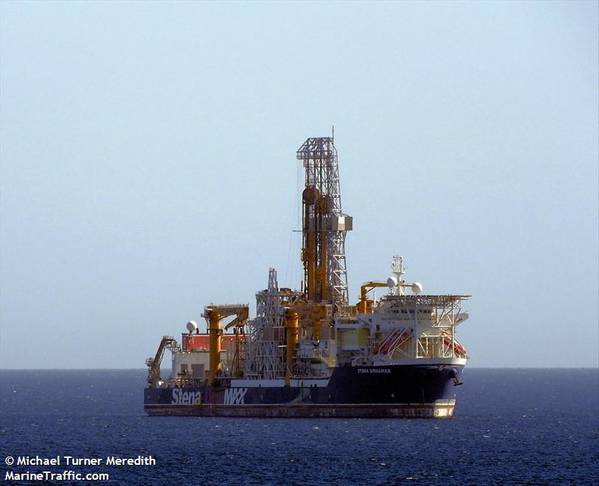 U.S. oil and gas major ExxonMobil has made two discoveries at the Sailfin-1 and Yarrow-1 wells in the Stabroek block offshore Guyana, adding to its extensive portfolio of development opportunities.

ExxonMobil has made more than 30 discoveries on the block since 2015, and it has ramped up offshore development and production at a pace that far exceeds the industry average, the company said while announcing the two new discoveries on Wednesday.

“Our unrivaled exploration success and accelerated pace of development in Guyana are a testament to our people, decades of experience, technology capabilities and steadfast focus on optimizing all aspects of operations,” said Liam Mallon, president of ExxonMobil Upstream Company.

The discoveries, which are the eighth and ninth this year, will add to the block’s previously announced gross discovered recoverable resource estimate of approximately 11 billion barrels of oil equivalent.

ExxonMobil’s first two sanctioned offshore Guyana projects, Liza Phase 1 and Liza Phase 2, are now producing above design capacity and achieved an average of nearly 360,000 barrels of oil per day in the third quarter.

By the end of the decade, ExxonMobil expects Guyana’s oil production capacity to be more than one million barrels a day.