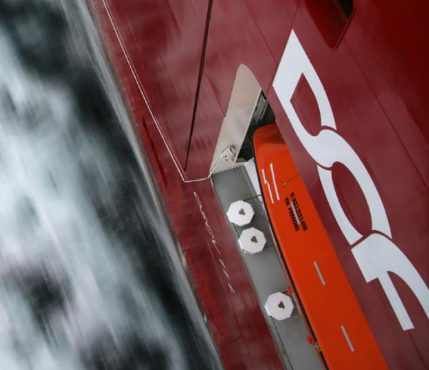 The two MPSVs, featuring 250-ton AHC cranes and work-class ROV systems, will be deployed in Guyana for three-year terms, plus two years options.

The first vessel will mobilize late this month, while the second is planned to commence work in January 2023.

Mons S Aase, CEO of DOF Subsea said: “I am extremely happy with this contract award from ExxonMobil Guyana, and entering the important and flourishing Guyanese market. The award further underlines DOF’s leading position in the IMR segment.”

DOF Subsea and Esso are also collaborating in Australia under a long-term contract signed earlier this year for an MPSV.

ExxonMobil sanctioned its fourth and largest to-date oil development on the Stabroek Block at the beginning of April. Shortly after, the oil major announced it had made three new discoveries offshore Guyana.