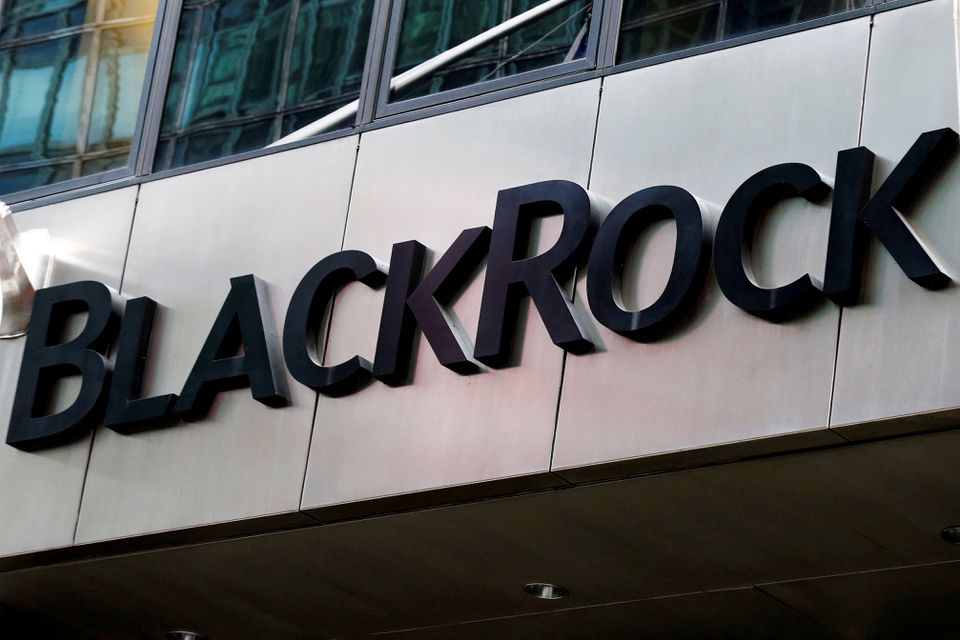 (Reuters) – BlackRock (BLK.N), the world’s biggest asset manager, told a British parliamentary committee that it will not stop investing in coal, oil and gas, and that its role was not to “engineer a specific decarbonization outcome in the real economy.”

The response was part of tens of statements from companies to the Environmental Audit Committee, which is examining the role of financial institutions, including UK signatories to the Glasgow Financial Alliance for Net Zero (GFANZ). The responses were published on the government’s website.

The GFANZ calls itself the world’s largest coalition of financial institutions committed to transitioning the global economy to net-zero greenhouse gas emissions, with 500 members from over 45 countries.

When asked by the committee whether it would support a net-zero scenario that called for “no new investment is needed in coal, oil, and gas,” BlackRock said: “No.”

“BlackRock’s role in the transition is as a fiduciary to our clients – it is not to engineer a specific decarbonization outcome in the real economy,” said the New York Stock Exchange-listed company with a market value of $85.65 billion, which manages assets worth about $8 trillion.

Another responder HSBC (HSBA.L), which has also been attacked by climate activists, said continued investment in existing sources of oil production was needed. It said an abrupt shift away from coal would hurt many Asian and developing economies where more people depend on coal.

BlackRock’s boss Larry Fink has defended the company’s energy investments from criticism from many sides in the debate on low-carbon fuels. read more

“BlackRock is developing tools that help our investors and clients assess how the transition is likely to unfold and to support clients’ navigation of the transition and – for those who choose – to accelerate it.”

Environmentalists have protested that BlackRock does too little to press for change at fossil fuel portfolio companies, while Republican U.S. politicians have accused it of boycotting energy stocks.

On another question about the company’s policy on the retirement of the fossil fuel assets it held, BlackRock told the UK committee that it expected to remain long-term investors on behalf of clients in carbon-intensive sectors.

Vanguard, another major investment manager, told the committee it does not have an overall approach nor any firm-wide policies related to fossil fuel exclusion, and does not have an “enterprise view” on the scenario that called for no new investment in coal, oil and gas.