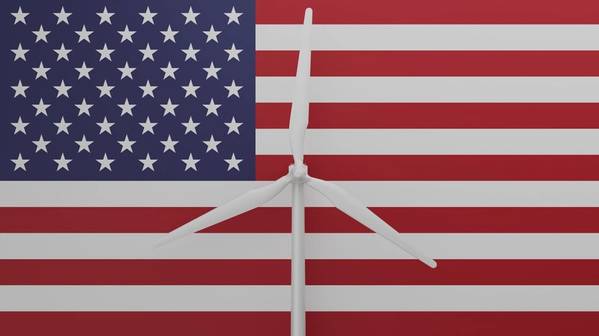 (Reuters) – President Joe Biden’s administration on Tuesday said it would hold the first ever sale of offshore wind development rights off the coast of California on Dec. 6, a big step forward in expanding the nascent U.S. industry to Pacific waters.

The announcement is the latest in a government push to put wind turbines along U.S. coastlines, creating a new domestic jobs engine that is also designed to help wean the nation off fossil fuels and combat climate change.

The sale, which the Department of Interior had said it planned to hold before the end of this year, will include five lease areas that amount to 373,268 acres off the Golden State’s northern and central coasts.

The large-scale projects that would be developed in the lease areas could one day generate more than 4.5 gigawatts of energy and power 1.5 million homes, the department said in a statement.

These would also be the first commercial projects in U.S. waters to use floating turbines, an emerging technology. The depth of the outer continental shelf in the Pacific precludes the use of standard, fixed equipment.

Previous federal offshore wind lease sales have all been for leases in the Atlantic Ocean.

“The demand and momentum to build a clean energy future is undeniable,” Interior Secretary Deb Haaland said in the department’s statement.

A formal sale notice will be published later this week, the department said, and will include details on the companies qualified to participate.