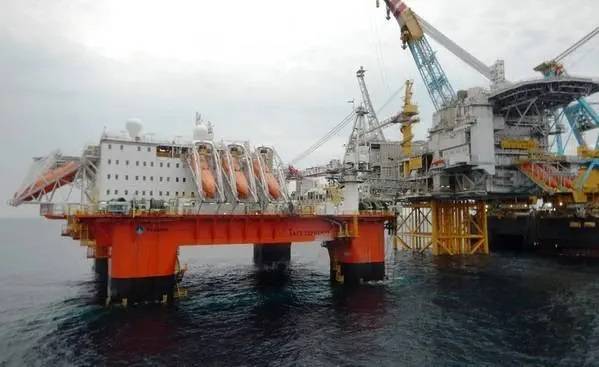 Prosafe, a company offering offshore accommodation services for oil and gas clients, said Saturday it had submitted the most competitive offer in a bidding process for a 650-day contract with the Brazilian oil and gas company Petrobras.

The contract value is approximately USD 73 million, which is equivalent to $112,500 per day.

“Contract award and timing are subject to a formal clarification process during which Petrobras is under no formal obligation to conclude a contract and other bidders may appeal,” Prosafe said.

A contract, if awarded, would deploy the Safe Zephyrus semi-submersible vessel for safety and maintenance support offshore Brazil within 2023.

Built in 2016, the Safe Zephyrus is a DP3 semi-submersible accommodation rig, with beds for 450 people in single man cabins.

The Safe Zephyrus has a firm contract with BP, at the ETAP site in the UK North Sea, supporting the Seagull development. The contract is firm until December 21, 2022, with BP having an option to extend until March 2023.

If the Zephyrus gets the contract with Petrobras, this will mean that Prosafe will have a contract with the Brazilian oil giant for three flotels, the other two being the Safe Notos and the Safe Eurus.