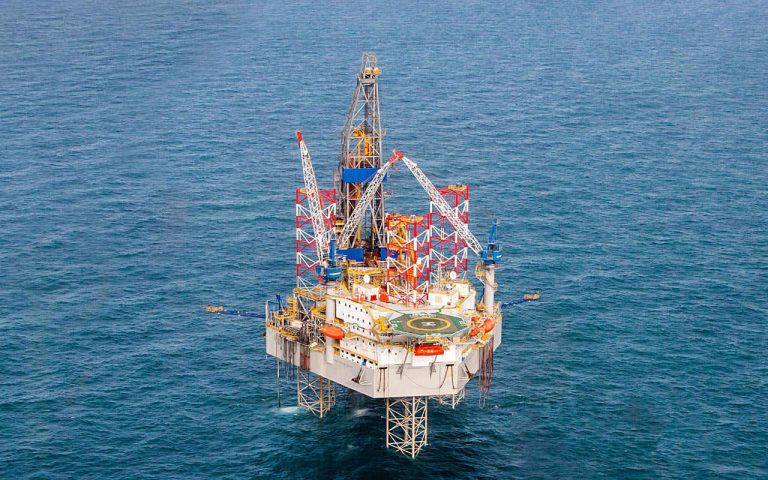 The transaction concluded through the completion of Noble’s recommended voluntary public share exchange offer to the shareholders of Maersk Drilling.  The companies are now operating as a single organization as of October 3, 2022.

Noble’s President and Chief Executive Officer, Robert Eifler, said: “Today marks an exciting new chapter as we bring together these two  exceptional companies. The fundamental industrial logic of the  combination is clear and has only grown stronger over the past year,  driven by steady improvements in the offshore drilling market and a  deeper appreciation of the immense talent across this newly combined  team.

I’d personally like to thank the employees of both companies for  their sustained focus on safety, integrity, and service as we have  worked through this demanding transaction process. I look forward to  supporting this team through a rapid integration as we aim to position  Noble as a new and dynamic leader in offshore drilling.”

Charles M. (Chuck) Sledge, Noble’s Chairman of the Board of Directors, added: “Today’s combination of Noble and Maersk Drilling represents a defining moment in the history of offshore drilling.  We are excited to join forces with Maersk Drilling’s talented team and embark on this journey together as a combined company.  I am confident that Noble is now better positioned  to deliver enhanced value to all our customers and shareholders.”

Noble said that the combined company has one of the youngest and highest specification offshore drilling rig fleets in the industry, and contract backlog of over $4  billion, and a conservative balance sheet with low leverage and  significant liquidity.

According to Noble, the merger will enable annual cost synergies of at least $125 million, which are expected to be  realized within two years after closing.

As previously reported, Noble agreed to sell five jack-up rigs in the North Sea, to alleviate competition concerns in the UK.