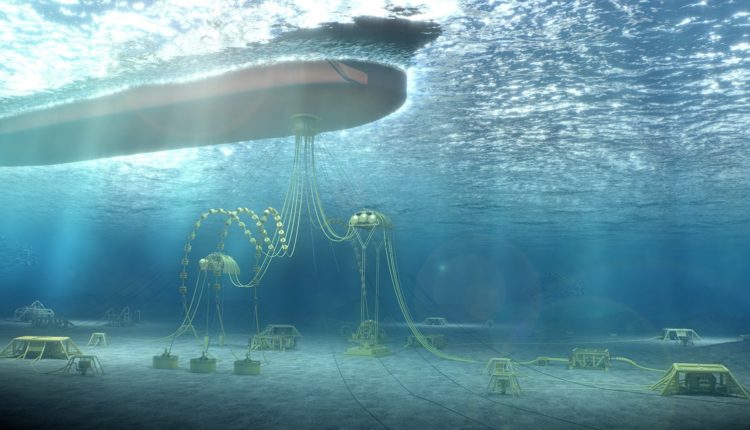 (U) Shell expects to decide on sanctioning Gato do Mato, its biggest new Brazilian offshore project, within the next three months – after re-evaluating its viability in the light of supply constraints and rising costs in recent months.

The UK-based supermajor has been working on contracting arrangements for a project that will feature a floating production, storage and offloading unit to be deployed in the Santos basin.

Bids were welcomed recently in a tender to supply the subsea umbilicals, risers and flowlines (SURF) package for the planned pre-salt development, according to Cristiano Pinto da Costa, head of Shell’s Brazilian unit.

“We received the SURF bids and we are now in negotiations with the suppliers that submitted bids. In parallel on this we are in negotiations to try and reach an agreement on the [floating production, storage and offloading] vessel,” Costa said.

“We need to define a few issues relating to cost uncertainties. We should be able to then reach a decision internally within the next three months and then take it to our partners.”

Contracting arrangements for a leased FPSO unit are also falling into place.

In May, BW Offshore secured a limited $50 million notice to proceed for early-stage engineering of the FPSO, partnered by Italy’s Saipem.

Shell is expected to award a lease-and-operate contract to the consortium, offering a firm period of 18 years with options for an additional seven years.

BW Offshore will focus on hull construction and topsides integration projects, and Saipem will be responsible for topsides. The engineering project for Gato do Mato includes a reinjection system for natural gas as the base case, but the FPSO will be technically capably of switching to an export system.

“We would have to build a pipeline connecting to one of the [trunk pre-salt pipelines] when capacity becomes available,” Costa said.

The development project for the gas-rich Gato do Mato field shows that the FPSO will be served by 10 development wells, comprising four oil producers, four gas injectors and two water injectors.

The pre-salt development includes Block BM-S-54 and the South of Gato do Mato area.

Shell currently produces a net 400,000 barrels per day of oil equivalent in Brazil, with participation in big Petrobras-operated projects such as Tupi and Mero.

Three more FPSOs will enter into production on Mero in the next two or three years, Costa said.

Shell holds a 50% operating stake in Gato do Mato and is partnered by Ecopetrol on 30% and TotalEnergies with 20%.

The FPSO will be located 200 kilometres off the Brazilian coast, in the Santos basin, in water depths of around 2000 metres.

The subsea system will likely be made of flexible lines, according to project specifications submitted to federal environmental regulator Ibama, but this has been a point of contention internally, Upstream understands.

Peak production from the field is estimated to be 70,000 barrels of oil equivalent per day.