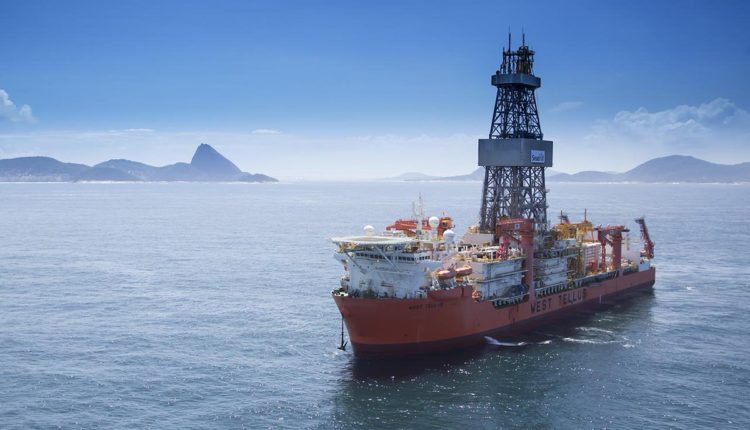 One of Seadrill’s drillships has arrived in Brazil to complete testing operations ahead of its three-year contract with Petrobras.

Seadrill secured two contracts with Petrobras for the West Carina and West Tellus rigs back in November 2021. Both agreements, for work on the Búzios field, were signed on a three-year fixed-term basis with a planned start date of September 2022.

The work to reactivate and upgrade the West Carina 7th generation ultra-deepwater drillship was done earlier this year in Tenerife. The focus was on improvements, including the Blowout Preventer (BOP), and enhancing the Managed Pressure Drilling (MPD) system.

According to the latest AIS data, the 2015-built drillship left Las Palmas on 21 August 2022 and reached Angra dos Reis in Brazil on 6 September.

On the other hand, the West Tellus had been working for Shell off Brazil since October 2021. The contract ends this month, after which this rig will also be prepared for a contract with Petrobras. The contract is expected to start this October and last until September 2025.