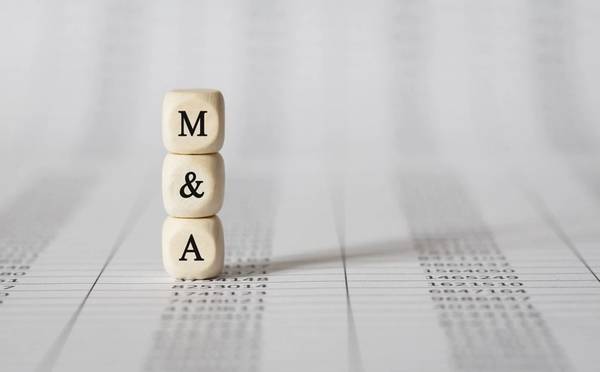 (Reuters) Capricorn Energy said on Thursday it was ditching its plan to merge with Africa-focused Tullow Oil in favour of a combination with Israel’s NewMed Energy, following shareholders’ opposition to deal .

Under the proposed combination, NewMed unitholders will receive 2.337344 new Capricorn shares for each unit held, the companies said in a joint statement

A special cash dividend of $620 million is also proposed to be given to Capricorn shareholders prior to the deal, they said.

Tullow’s offer to buy Capricorn for $827 million had met with strong opposition from Capricorn’s shareholders, who have called for a strategic review of the business.

Tullow did not immediately respond to a request for comment.