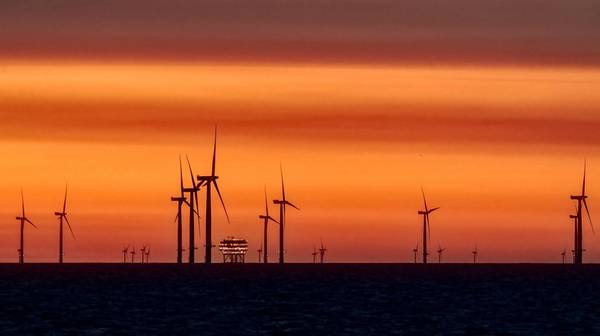 (U) The Brazilian Senate has passed a key bill of law crafted to unlock investments in offshore renewable energy projects in the country.

The federal bill, sponsored by Jean Paul Prates, a senator from the opposition Workers’ Party, proposes a regulatory framework for developing energy in the offshore environment, including floating solar power.

The bill adds to a decree issued by the government earlier this year that laid the groundwork for the implementation of offshore wind farms, an industry that already has permitting applications for more than 140 gigawatts of capacity in Brazil.

The bill is expected to give robustness to the sector and assist companies with clear rules and regulations to make way for long-term investments.

Similar to the concession of acreage for oil and gas projects in Brazil, the bill provides for the payment of signature bonuses for the lease of offshore areas and a fee, initially set at 5% and later reduced to 1.5% of gross revenues, that appeased concerned investors.

The bill will now head to the Chamber of Deputies for voting but with October elections looming, there is a chance it will only be approved early next year, when a new assembly is formed.

Elbia Gannoum, chief executive at Brazilian energy wind association ABEEolica, believes the first offshore wind farms could be operational in the country by the end of the decade, but for that to happen, dedicated auctions will likely be required to propel the industry.

There are expectations that if the bill is approved in the lower house and sanctioned by Brazil’s president, the first offshore wind auction may occur at the end of 2023.