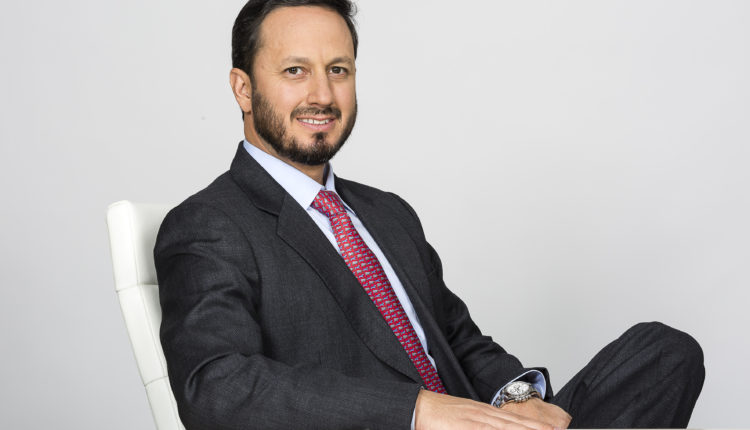 (PN) Alejandro Ponce Bueno is the new president of the company in Brazil, taking over from Mariano Ferrari, who has been at the helm of the company since 2018 and will assume the presidency of Repsol Bolivia. Alejandro has extensive experience in the oil and gas sector, where he has been operating for over 20 years. At the Repsol Group, he has held leadership roles in countries such as Spain, Ecuador, the United Arab Emirates, Venezuela and Bolivia, having been General Manager of Upstream in Peru and President of Repsol Bolivia. In addition, he is president of the Bolivian Chamber of Hydrocarbons and Energy (CBHE) and member of the board of YPFB Andina S.A.

Repsol Sinopec Brasil is one of the pioneers in opening up the E&P market and exploring the Brazilian pre-salt layer and has been in Brazil since 1997. Today, it is the fourth largest producer of oil and gas in the country, with an average of production of around 80 thousand barrels per day, coming from the Sapinhoá, Lapa and Albacora Leste fields. The company is a joint venture between the Spanish Repsol Group (60%) and the Chinese Sinopec Group (40%). In this way, it is a company controlled by and belonging to the Repsol group, which operates throughout the energy value chain, and from which it adopts the operating standards.