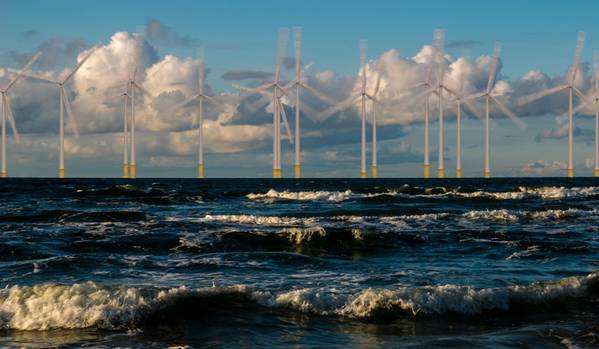 (epbr) Uruguay will test investors’ appetite to develop green hydrogen projects in the South Atlantic by bidding for 10 offshore wind-generating blocks in the coming months.

State-owned energy company Ancap plans to publish the bidding rules this year and choose winners in the second quarter of 2023, company president Alejandro Stipanicic said. He is optimistic that some of the more than 40 oil and renewable energy companies that asked about the auction will submit bids. The energy will be used in electrolysers that extract hydrogen from water.

“We are offering blocks that have a certain potential that, in our view, justify investments of billions of dollars,” Stipaninic said in an interview.

Big oil multinationals like BP and Shell are turning to hydrogen as nations seek to limit global warming and bolster energy security following Russia’s invasion of Ukraine. Global clean hydrogen production could jump up to 18-fold to 11.6 million tonnes per year by 2030, with strong support from governments, according to BloombergNEF.

In a good year, Uruguay generates more than 95% of its electricity from renewable sources, thanks to investments in wind, solar and biomass energy over the last decade. Now the administration of President Luis Lacalle Pou is promoting Uruguay’s untapped renewable resources and tax breaks to put the country on the path to becoming a global hydrogen exporter.

Uruguay’s efforts begin to bear fruit with plans by Germany’s Enertrag to build 350 megawatts of solar and wind power in northern Uruguay to produce 21,000 tonnes of hydrogen a year by 2025.

Each of the blocks that Ancap will bid on will be able to generate at least 2.1 gigawatts of electricity, enough to produce 187,000 tons of hydrogen per year, according to a company presentation.

Ancap chose water no deeper than 60 meters for its first auction so that the blocks would be compatible with existing offshore wind energy systems, Stipaninic said.