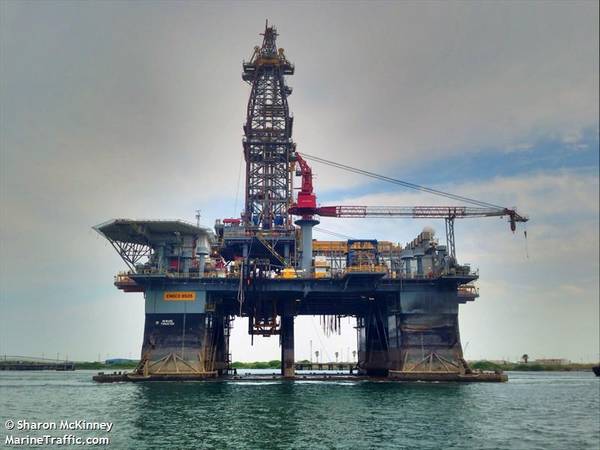 In Mexico, Valaris has won a three-well contract with Eni for the semi-submersible drilling rig VALARIS DPS-5. The contract is expected to start in the fourth quarter of 2022 and has an estimated duration of 240 days. The operating day rate is $313,500, plus a mobilization fee of approximately $1.2 million. This puts the value of the contract, excluding the mobilization fee, at around $75.2 million.

In the UK North Sea, Valaris has secured a four-well contract extension with Shell with a duration in the region of 500 days for the heavy-duty harsh environment jackup VALARIS 122.  The contract extension will be in direct continuation of the existing firm program and has a contract value of over $60 million.

In Australia, an undisclosed operator has awarded a contract for the heavy-duty modern jackup VALARIS 107.

The contract is expected to start either late in the first quarter or early in the second quarter of 2023, with an estimated duration of 60 days. The operating rate is $120,000 per day.

Also, in the UK North Sea, DNO has exercised a one-well option for the heavy-duty ultra-harsh environment jackup VALARIS 247. The one-well option has an estimated duration of 45 days and will be in direct continuation of the existing firm program.