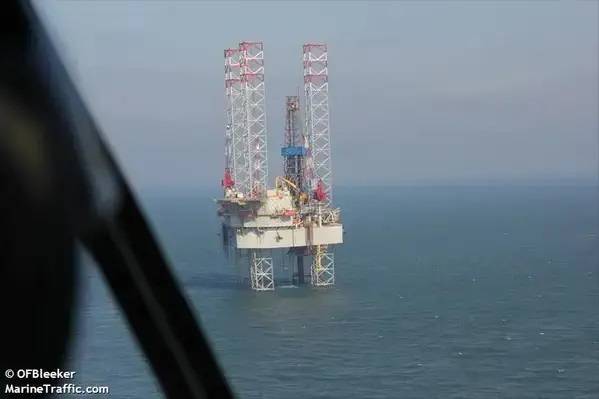 However, the CMA then, in April, said it had found that the merger could increase operating costs for oil and gas producers in the UK North Sea, and that the deal raised competition concerns in the supply of jack-up rigs for offshore drilling in northwest Europe – the area comprising the UK, Denmark, and the Netherlands.

Following the CMA report, Noble Corp. and Maersk Drilling said they might sell some of the jack-up rigs to alleviate competition concerns, a solution which CMA then said it might accept.

Then in June, Maersk Drilling and Noble Corp. said that Noble had struck a deal to sell five jack-ups (Remedy Rigs) to a newly created subsidiary of the jack-up drilling firm Shelf Drilling for $375 million. The rigs to be sold are Noble Hans Deul, Noble Sam Hartley, Noble Sam Turner,  Noble Houston Colbert, and Noble Lloyd Noble. Relevant offshore and onshore staff are expected to transfer with the rigs.

“The CMA has today announced that it has accepted legally binding undertakings from Noble and Maersk Drilling.  These undertakings require Noble to divest the Remedy Rigs, and related offshore and onshore personnel and assets and related operations, to a subsidiary of Shelf Drilling.  The acceptance of these undertakings means that the CMA has decided not to refer the Business Combination for an in-depth Phase 2 review and completes the CMA’s review of the Business Combination,” the two drillers said.

In addition to certain other customary conditions, including the receipt of approvals for the listing of the shares of the newly merged company on the New York Stock Exchange and Nasdaq Copenhagen A/S, completion of the exchange offer remains conditional upon the company obtaining acceptances of the exchange offer representing at least 80% of the outstanding share capital and voting rights of Maersk Drilling, excluding any treasury shares held by Maersk Drilling.

The offer period for the exchange offer is expected to expire on September 8, 2022, at 23:59 (CEST), subject to any extensions of the offer period, the companies said.