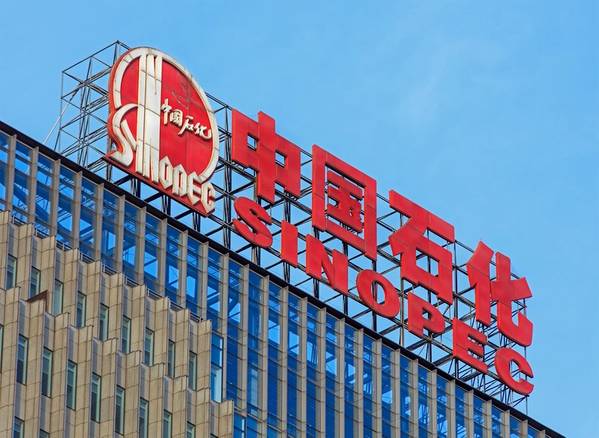 Sinopec, the world’s largest refiner by capacity, reported revenues of 1.61 trillion yuan for the six months, up 27.9% from year earlier levels.

During the period, Sinopec processed a total of 120.76 million tonnes of crude oil, down 4.2% versus a year ago, and its refined fuel sales fell 9.8% to 98.42 million tonnes, the company said in a stock filing.

Capital expenditure for the half-year came in at 64.65 billion yuan, versus 57.94 billion yuan a year earlier.