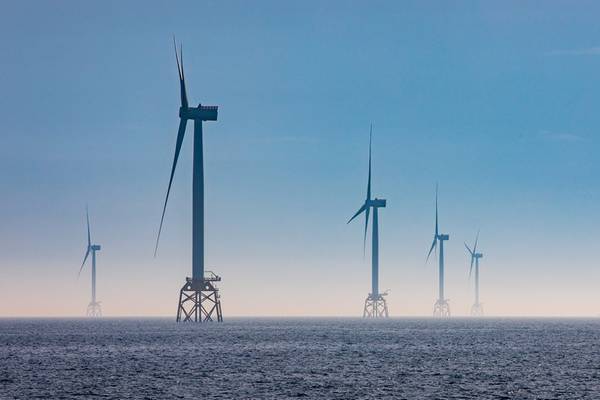 Offshore wind developer SSE Renewables said Thursday that its new offshore wind farm project in Scotland would be named after “a historic series of books that depict the epic quests of a third-century Scottish leader, following his adventures across rolling seas.”

Ossian (pronounced ‘os-si-un’) from The Poems of Ossian is to be the name for the proposed new offshore wind farm across 858 km2 of seabed in waters off the east coast of Scotland.

Ossian Senior Project Manager, David Willson, said: “We are delighted to have settled on a name for our project and believe that Ossian is fitting given the combination of scale, power, tradition and global reach it represents.

“Ossian’s ultimate quest is to help achieve net zero and when complete, the wind farm will deliver up to 2.6GW of capacity to power almost 4.3 million homes annually.

“As one of the largest wind farm developments in Scottish waters, Ossian represents a new Scottish tradition in power generation – and, like the poems, links far-off lands through our partnership of companies from around the world, bringing together local knowledge and global expertise.

“Ossian will be a critical project and will provide a significant proportion of the renewable energy capacity we need to meet government ambition and help us reach net zero. The Ossian team brings together a wealth of industry experience and work is progressing well with a number of surveys which will help to inform the EIA for the project as well as informing the project design.”