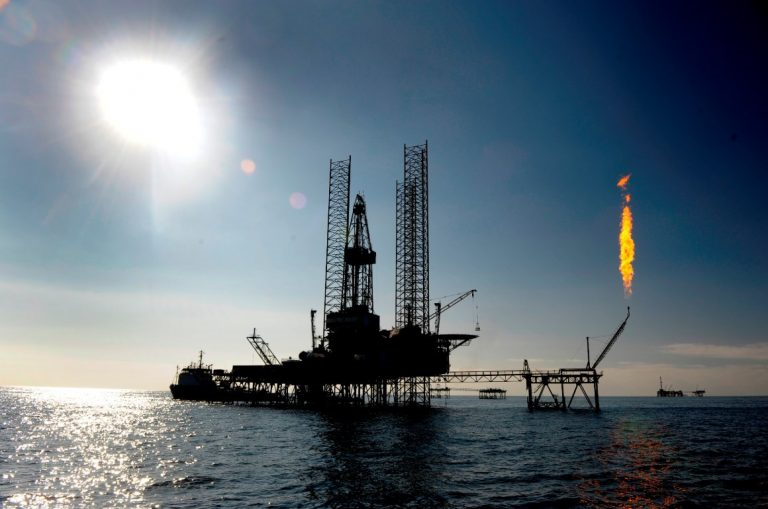 (Reuters) – Mexico’s hydrocarbon regulator has fined state oil company Petroleos Mexicanos (Pemex) for development violations at one of its most important fields that has led to excessive flaring of natural gas, and is preparing another fine for a similar field, according to three sources briefed on the matter.

Pressure is mounting on Pemex to clean up its operations but alleged failures at the two oil and gas fields, both considered strategic priorities, have resulted in huge amounts of gas being burnt offor wasted despite a global push to reduce emissions.

The Comision Nacional de Hidrocarburos (CNH), as the regulator is known, in recent weeks fined Pemex more than 40 million Mexican pesos ($1.98 million) for violating its own development plans at the Ixachi field in Veracruz state, two of the sources said.

Such fines are capped by the Mexican hydrocarbon law but one of the sources said it was the highest so far imposed.

Pemex lawyers have already filed an appeal over the Ixachi fine, which is now being considered by a judge, the two sources said, adding that it could result in a lengthy legal process.

Neither the amount of the fine nor Pemex’s appeal have been previously reported.

The sources were speaking on the condition of anonymity because of the sensitivity of the matter. The regulator declined to comment while neither Pemex nor the energy ministry responded to a request for comment.

Experts said any findings of wrongdoing – especially around environmental, social and corporate governance (ESG) – will make it even harder for the ailing oil company to raise funds, and fuel tensions with the United States.

Mexican President Andres Manuel Lopez Obrador said in June that he had discussed high and rising levels of flaring across the country with U.S. climate envoy John Kerry, and promised to curb the practice.

The regulator is also planning a second fine for various other violations at Quesqui field in neighboring Tabasco state, the sources said, but declined to give details so as to not jeopardize the legal process.

Reuters revealed in June that experts had made a surprise visit to the Quesqui field, which Mexico had celebrated in 2019 as the most important find in the region in three decades. read more

The regulator’s plans to fine Pemex for violations in the Quesqui field have not been reported.

One of the three sources, who is at the energy ministry, said they had reviewed video footage taken by the experts during the visit to the Quesqui field and some officials were “shocked” by the amount of gas that was being flared.

Pemex is under pressure to meet ambitious production targets with ailing infrastructure and little help from private investment partners, who face increasing restrictions on their operations under the current government. read more

Ixachi and Quesqui are both high-pressure, high-temperature fields, factors that experts said make the exploration and production there challenging.

In both fields, Pemex had committed to capture, process and transport the vast resources of gas as well as the higher-value condensate. Elsewhere, gas that comes to the surface as a byproduct is often burnt off.

Experts have expressed concern over the operations at fields considered strategic priorities.

“The reputation and credibility of Pemex is at stake,” said Rosanety Barrios, a former regulator, adding that ultimately “Mexicans pay the price” considering the impact on resources, public finances, the environment and public health.