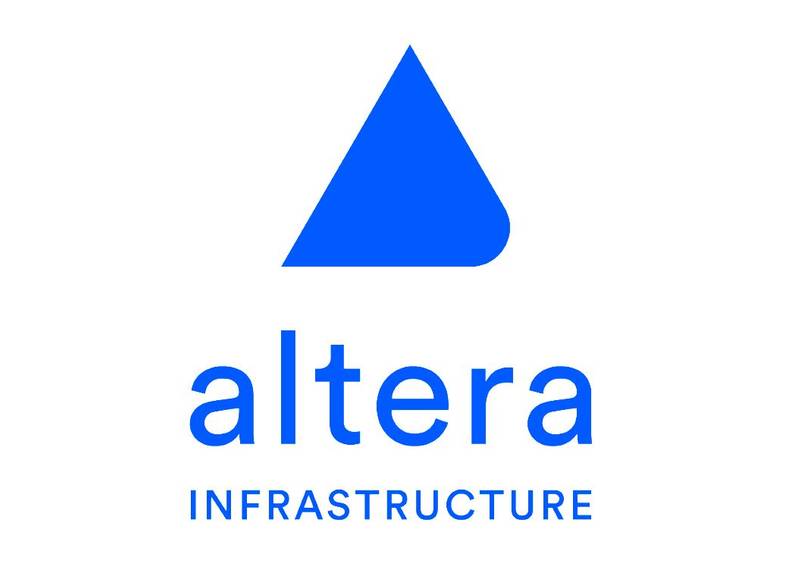 UK-based Altera Infrastructure has entered a Chapter 11 bankruptcy process in the U.S. to address its debt of over $1.5 billion.

Formerly a part of Teekay, Altera Infrastructure is based in Westhill, Scotland and it is a supplier of infrastructure assets to the offshore energy industry. In a statement on Monday, the company said that it has executed a restructuring support agreement (the RSA) with approximately 71 per cent of its funded debt obligations, which includes an investment management company Brookfield and a super-majority of its bank lenders.

Altera emphasised that Altera Shuttle Tankers and FPSO joint ventures are not part of the restructuring process.

All in, the RSA has been signed, or agreed to, by holders of 80 per cent of its funded debt obligations, which includes approximately 91 per cent of its bank lenders pending certain creditors’ internal credit approval processes. The terms of the RSA establish the framework for a consensual and comprehensive financial restructuring that will deleverage Altera’s balance sheet and position it for long-term growth and success.

To implement the balance-sheet restructuring, Altera has started a Chapter 11 process in the United States Bankruptcy Court for the Southern District of Texas.

Among other things, the agreement contemplates addressing more than $1 billion of secured and unsecured holding company debt, $400 million of preferred equity, and $550 million of secured asset-level bank debt (including unsecured guarantees of such debt issued by Altera Infrastructure), a comprehensive reprofiling of Altera’s bank loan facilities to better align cash flow with debt service obligations, and the continued support of Altera’s equity sponsor, Brookfield.

In addition, Altera has obtained a commitment from Brookfield for a $50 million debtor in possession financing to help fund Altera’s restructuring process and ensure ordinary course operations remain unimpaired during the Chapter 11 process.

Altera says it will operate its business in the ordinary course without interruption.

Ingvild Sæther, Chief Executive Officer of Altera Infrastructure, commented: “We are confident that this Chapter 11 process will result in a comprehensive recapitalization transaction that will not only stabilize liquidity, but also deleverage our balance sheet and better position Altera for future growth.”

Altera provides services to customers in the offshore oil and gas regions of the North Sea, Brazil, and the East Coast of Canada. Its fleet of 41 vessels includes floating production, storage and offloading units, shuttle tankers, floating storage and offtake units, long-distance towing and offshore installation vessels and a unit for maintenance and safety.

Earlier this month, an FPSO operated by Altera, made it to the headlines following a dispute related to workers’ redundancy packages.