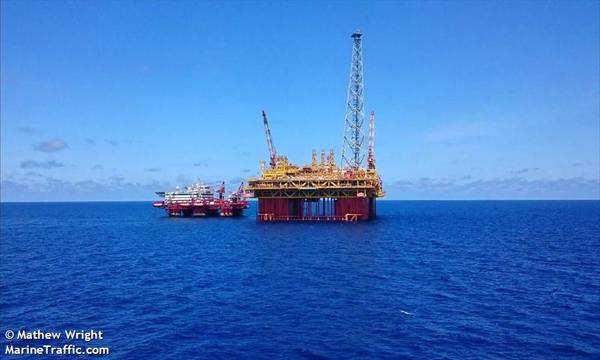 A rapid recovery in demand after the end of pandemic lockdowns and a surge in energy prices, driven by Russia’s invasion of Ukraine, have boosted profits for energy companies worldwide.

Inpex now predicts its 2022 net profit to reach 350 billion yen ($2.6 billion), against its May estimate of 300 billion yen, though it fell short of a 408 billion yen forecast in a Refinitiv poll of nine analysts.

Net profit for the first six months more than tripled from a year earlier to 184 billion yen.

Thanks to higher gas prices, its Ichthys LNG project in Australia will contribute to its profit by over 260 billion yen, 20 billion yen more than its previous plan, Yamada said.

The rosy outlook came despite a 6% reduction in the full-year sales volume estimate of natural gas, hit by slower output at the Prelude floating LNG facility in Australia amid a long-running pay dispute.

With bumper profits, Inpex boosted its annual dividend forecast to 60 yen a share from its previous plan of 54 yen, while announcing a plan to buy back up to 8.7% of its own shares this year.