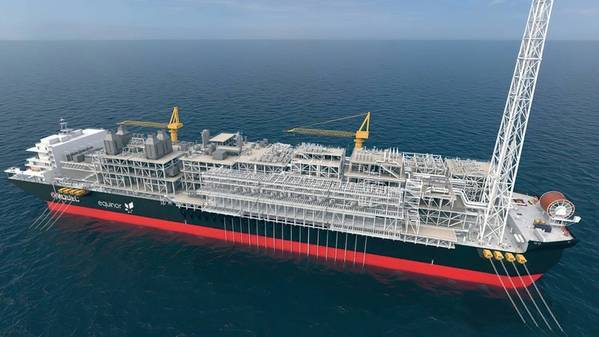 For the past 15 years, MODEC has been collaborating with TOYO on the topside EPC scopes for several FPSO projects. Through the establishment of the joint venture company, MODEC and TOYO will further deepen the form of collaboration and jointly strengthen the engineering and project management capabilities in order to carry out the challenging large-scale FPSO projects. The two companies jointly aim to strengthen the technological capabilities and competitiveness in the FPSO industry.

The new JV company will be named Offshore Frontier Solutions with a head office in Singapore and a capital of $10 million. MODEC will hold 65 per cent of the JV and TOYO the remaining 35 per cent.

Recently, MODEC has seen its new FPSO vessel, Almirante Barroso MV32, set sail from China to Brazil to work in the pre-salt Santos Basin for the country’s energy giant Petrobras.

MODEC was responsible for the engineering, procurement, construction, mobilization chartering, and operations of the FPSO, including topsides processing equipment as well as hull and marine systems.

Earlier this month, the Japanese company contracted Keppel Shipyard to support the completion of the FPSO for Woodside’s Sangomar project in Senegal.